The activists of the fringe group, Hindu Jagran Manch, held demonstrations outside the local office of the Central Board of Film Certification on Friday. 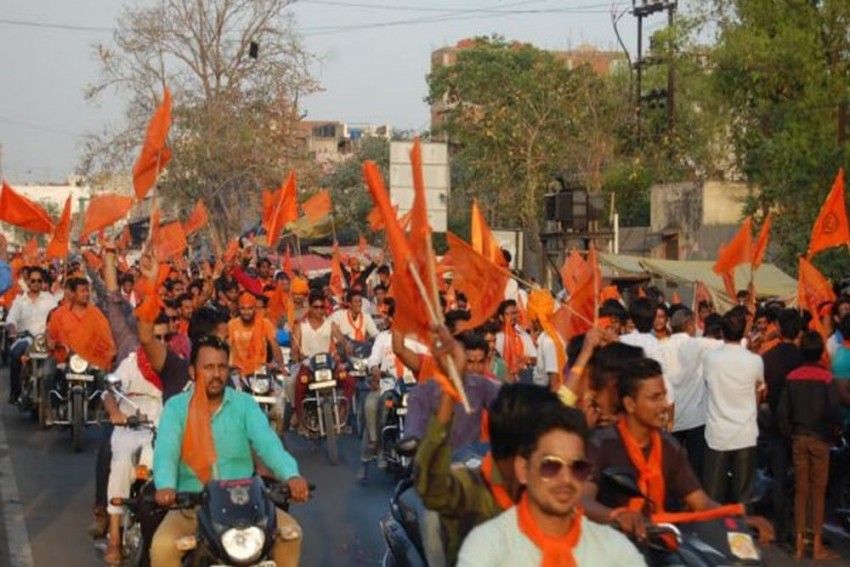 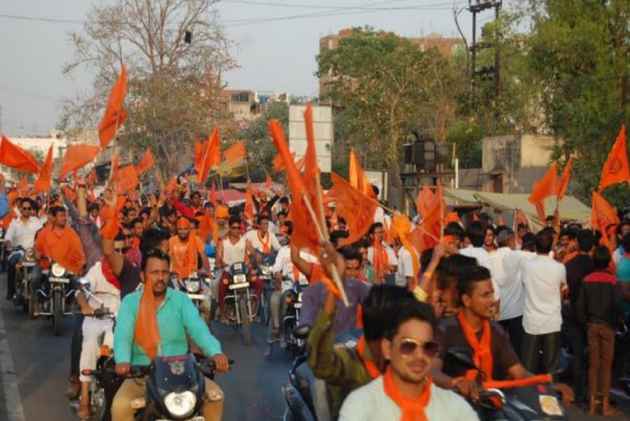 Bengali film "Rong Beronger Kori" has drawn the ire of a Hindu outfit as two of its characters are named after deities Ram and Sita.

Director Ranjan Ghosh, however, has refused to make any changes, calling the protests an attempt to curb his creative freedom.

The activists of the fringe group, Hindu Jagran Manch, held demonstrations outside the local office of the Central Board of Film Certification (CBFC) on Friday and submitted a deputation seeking changes in the names of the characters.

The spokesperson for the West Bengal unit of Hindu Jagran Manch, Vivek Singh, has also written a letter to the Union information and broadcasting minister, Smriti Irani, stating that naming the film's characters after Ram and Sita will hurt the sentiments of Hindus.

Singh told reporters on Thursday that he will not give up the fight and may even explore legal options if the Censor Board clears the film without considering the group's demand.

Ghosh said the film has four separate stories about relationships and there is no mythological connection. In one of the four stories, two characters have been named Ram and Sita.

"Don't we see people having names like Ram, Lakshman, Sita, Kartik, Saraswati in our everyday life? Do they now want to change those names as well!" he wondered.

"It is a question of artistic freedom, a director's prerogative of creating a work of art. We will protest and object to any bid to curb our freedom," he asserted.

The BJP's West Bengal unit President Dilip Ghosh said the trend of naming film characters after Hindu Gods or revered mythological characters might harm the sentiments of people of the community.