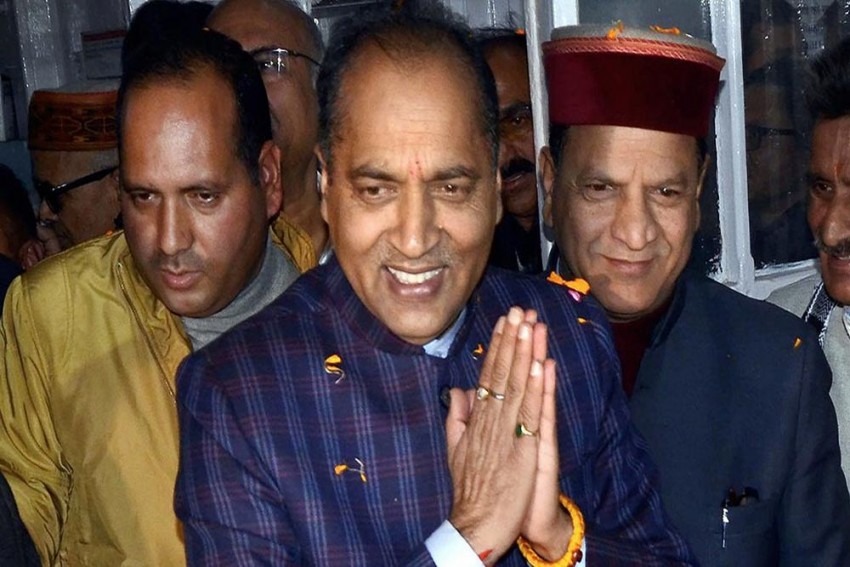 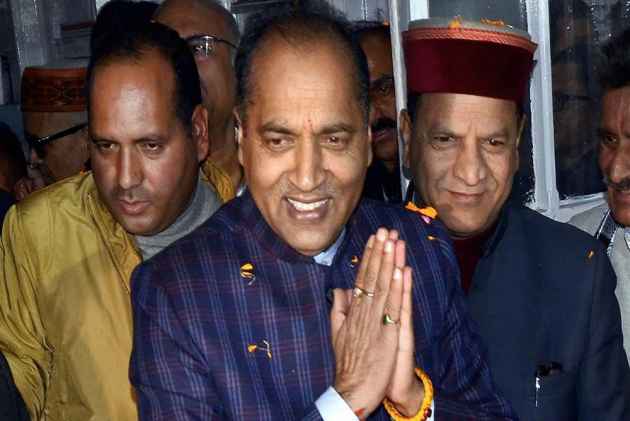 Himachal Pradesh chief minister Jai Ram Thakur on Friday admitted lapses in the demolition drive in Kasauli during which assistant town and country planner Shail Bala Sharma was shot dead by a hotelier.

“The government has taken all possible steps after the firing. The accused has been arrested, ex-gratia grant of Rs 5 lakh has been announced for the family of the woman officer and her family would get full salary as drawn by her for the remaining period of service. A status report will be submitted in the Supreme Court on May 9," he said during an informal chat with a group of mediapersons.

The government has already instituted an inquiry into the lapses to be conducted by the divisional commissioner of Shimla. The Solan superintendent of police and the Parwanoo Deputy Superintendent of Police have been transferred and two station house officers concerned have been sent police lines, he added.

Sharma was killed by Vijay Singh, the owner of Narayani Guest House, when she was leading a Supreme Court-mandated demolition drive against illegal structures on Tuesday.

Singh was arrested from the Mathura-Vrindavan area on Thursday.

The chief minister said that police should have seized all licensed weapons from people in the area before going ahead with the demolition drive.

The Himachal Pradesh Police said today that the weapon used to kill the assistant town and country planner had been recovered. "The .32 bore revolver used in the crime by Vijay Singh was recovered today," Solan officiating Superintendent of Police (SP) Shiv Kumar told reporters.

He said that the accused had hidden his licensed pistol in the forest area near his Narayani guest house.

The chief minister assured that the government would implement the orders of the Supreme Court and the National Green Tribunal regarding demolition of illegal constructions and removal of encroachments in letter and spirit and no laxity on this account would be allowed.

He said that the government had also decided to confer Himachal Gaurav Award on the woman officer posthumously.

The chief minister also called on the governor and briefed him, while state police chief S R Mardi met the governor to apprise him about the incident.