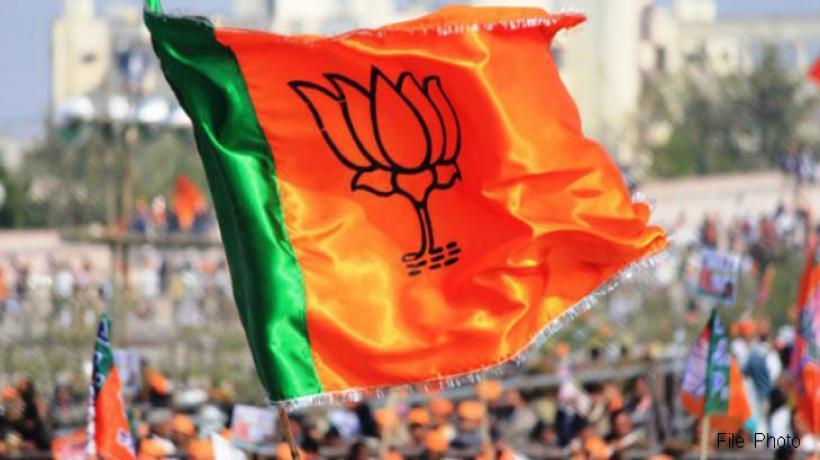 While the entire nation was busy celebrating Republic Day on Friday, students of an Industrial Training Institute in Madhya Pradesh's Itarsi were taking pledge to not vote for BJP until online examination is stopped,

The students of Vijaylaxmi Industrial Training Institute were asked by their teachers to take the pledge as they are  upset by online exams. The pledge also included not to support any BJP worker.

Students were seen taking the pledge while standing in the premises of the institute. They were also asked to spread awareness on the corruption spread by the national party..

"In 24 hours, I will ask at least 3 people to take this pledge and  spread awareness in our district about corruption and injustice of BJP," the students said.

The ruling party had faced embarassment last year in Gujarat's Surat where photos of cash memo with the message "Kamal ka phool hamari bhool" had appeared. Reports said that they were printed by the local cloth traders.