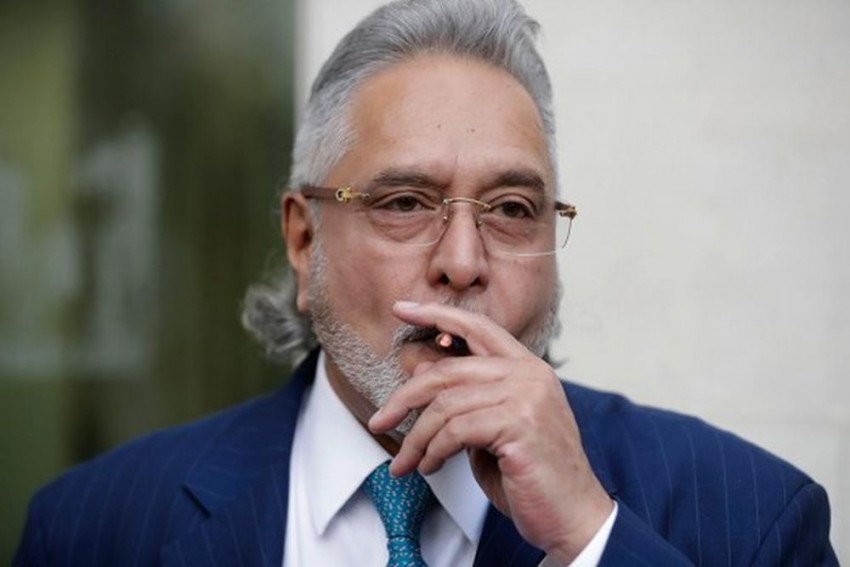 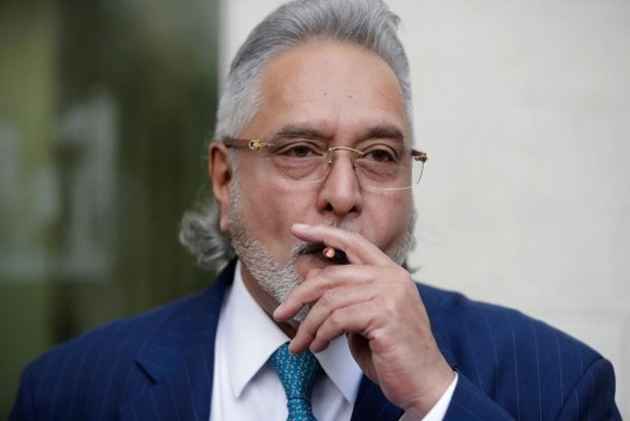 Days after the Enforcement Directorate initiated a move to declare Vijay Mallya as a fugitive economic offender and confiscate assets worth Rs 12,500 crore, the beer baron said that he has put forward a settlement offer to sell his assets under judicial supervision and repay creditors.

Amid the Indian government's efforts to extradite him from the UK, Mallya on Tuesday issued a press statement saying that his company United Breweries Holdings Ltd and himself had last week filed an application in the Karnataka High Court to this effect.

"UBHL and myself have filed an application before the Hon’ble Karnataka High Court on June 22, 2018, setting out available assets of approximately Rs. 13,900 crores. We have requested the Court's permission to allow us to sell these assets under judicial supervision and repay creditors, including the Public Sector Banks such amounts as may be directed and determined by the Court," read the statement.

The fugitive liquor baron said he has become the "Poster Boy" of bank default and a lightning rod of public anger.

Breaking his silence after a long time, to state the "factual position in response to the controversy unfortunately surrounding" him, Mallya said he had written letters to both the Prime Minister and the finance minister on April 15, 2016 to explain his side of the story.

"No response was received from either of them," he said in a statement.

He further said,"I have been accused by politicians and the media alike of having stolen and run away with Rs 9,000 crores that was loaned to Kingfisher Airlines (KFA). Some of the lending Banks have also labelled me a wilful defaulter".

Mallya, who is currently fighting against extradition to India from the UK, also said the Central Bureau of Investigation (CBI) and Enforcement Directorate (ED) have filed charge sheets against him "with various untenable and blatantly false allegations acting at the behest of the Government and lending Banks".

"The ED have also attached assets belonging to me, my Group Companies and companies owned and/or controlled by my family under the Prevention of Money Laundering Act (PMLA) currently valued at approximately Rs 13,900 crore," he added.

Reports last Friday said that the ED had filed an application before a special court in Mumbai to declare Mallya as a fugitive economic offender under the newly-promulgated Fugitive Economic Offenders Ordinance and confiscate properties worth Rs 12,500 crore.
The ordinance, promulgated in April, makes provisions for a special court (designated under the Prevention of Money-laundering Act, 2002) to declare a person as a Fugitive Economic Offender. It defines a Fugitive Economic Offender as 'any person against whom an arrest warrant has been issued in respect of a scheduled offence and who has left India so as to avoid criminal prosecution, or being abroad, refuses to return to India to face criminal prosecution.'
Mallya, in his statement, claimed that "this is nothing but a witch hunt and yet another attempt to make me a 'poster boy' of bank default".
"I respectfully say that I have made and continue to make every effort, in good faith to settle with the Public Sector Banks. If politically motivated extraneous factors interfere, there is nothing that I can do," said Mallya's statement, arguing that the bulk of the claim of the banks were on account of mounting interest.