The three accused continued to evade arrest on Saturday, more than 72 hours after the incident. 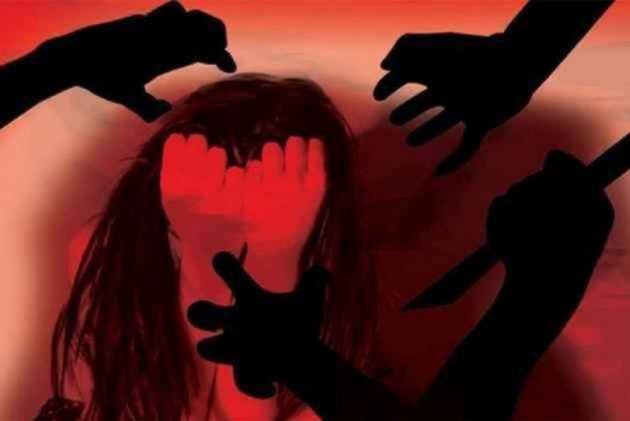 Over three days after a 19-year-old board examination topper was gang-raped in Haryana's Mahendragarh district, the police has failed to make any arrests, officials said on Saturday.

BS Sandhu, the Director General of Police (DGP) of Haryana, informed that "The main accused is a serving defence personnel stationed in Rajasthan. We are getting a warrant against him. The other two accused will be nabbed soon."

The information came after a Special Investigation Team (SIT) was formed to investigate the gangrape of a 19-year-old woman in Haryana's Narnaul in the Mahendragarh district.

Nazneen Bhasin, the Police Superintendent of Nuh, who is heading the team, on Saturday met the victim at a Rewari hospital, where she is undergoing a medical treatment.

"I have spoken to the victim today, her condition is stable. The main accused have been identified. We are investigating every aspect of the case," Bhasin told media.

Though the victim initially told the police that she was allegedly gang-raped by three men, her father claimed that she had seen eight to 10 men around her when she regained consciousness following the gang-rape on Wednesday near Kanina village, around 350 km from here.

The three accused continued to evade arrest on Saturday, more than 72 hours after the incident.

The victim, who has identified her attackers, and her parents had said earlier that the police were not taking action in the matter and were dealing with it casually.

The accused, who belong to the same village as the victim, allegedly kidnapped the victim from Kanina bus stand while she was on her way for coaching classes.

Three people - Pankaj, Manish and Nishu - have been named as the accused in the FIR, as per ANI report.

She said that they gave her water to drink which was laced with sedative. They then took turns raping her in a room adjoining agricultural fields till she fell unconscious.

They later dumped her at a bus stop near the village.

The victim, a second year student in a college, topped the board examination and was felicitated by the President.

The Additional Director General of Police (ADGP), A.S. Chawla, told the media here on Friday that all efforts were being made to arrest the accused.