She Shouldn't Have Gone Out At 12 In Night: Haryana BJP Vice-President's On Chandigarh Stalking Case 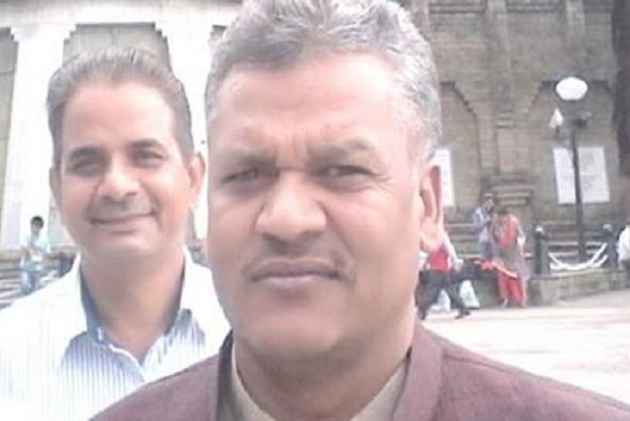 BJP state vice president Ramveer Bhatti has made some shocking remark on the woman who filed an FIR against BJP leader's son for stalking her.

According to a CNN-News18 report, Bhatti said that the girl should have refrained from stepping out of her home at 12 in the night.

Speaking to the news channel, the BJP state vice president said, "The girl should not have gone out at 12 in the night. Why was she driving so late in the night? The atmosphere is not right. We need to take care of ourselves."

Speaking to ANI, Congress leader Randeep Singh Surjewala said that the BJP is hatching a conspiracy to shield the Haryana state chief's son.

As the CCTV footage of five cameras has reportedly gone missing, Surjewala said, "Now new things have come out that five out of seven CCTV cameras were non-functional. How have they suddenly become non-functional? We have lost the important piece of evidence."

The son of Haryana's ruling BJP chief Subhash Barala was arrested along with his friend for allegedly stalking the woman.

Both the accused, Vikas Barala (23) and Ashish Kumar (27), were released later on bail as they were booked under bailable sections of the IPC and the Motor Vehicles Act, amid the political outcry.

The incident had come to light when the woman, called up the police on Friday night and complained that two youth were chasing her.