Hardik and 16 others are accused of being part of a group which vandalised BJP legislator Rushikesh Patel’s office in Visnagar during 2015 Patidar protests. 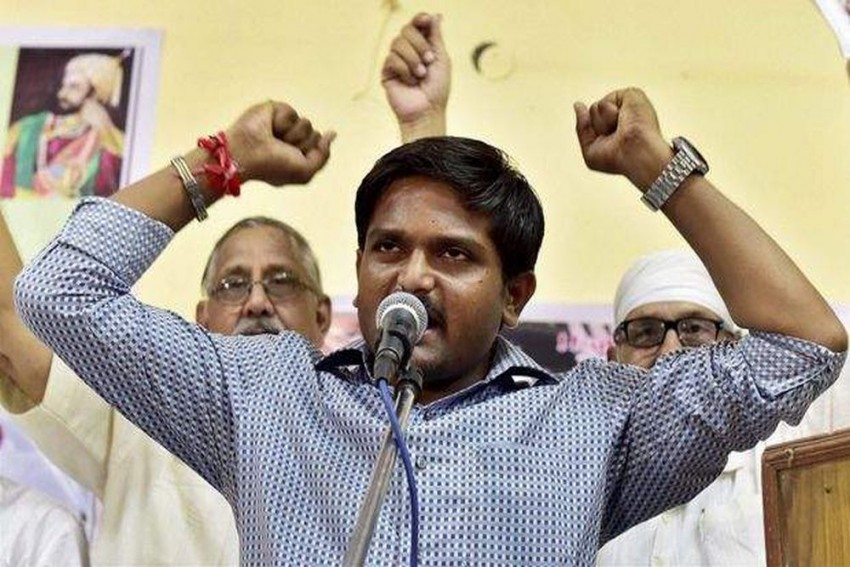 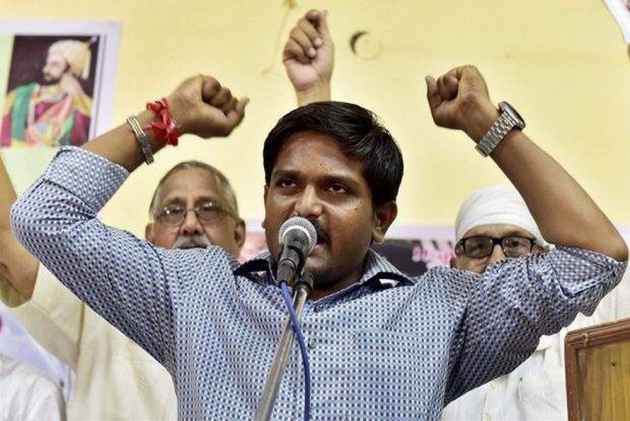 Hardik Patel and his two aides were granted bail by a Gujarat court hours after being held guilty in a case of rioting and arson in Visnagar town here in 2015.

A Gujarat court today sentenced the Patidar quota agitation leader and his his two aides Lalji Patel and AK Patelto were awarded two years imprisonment  and a penalty of Rs 50,000 each.

The three were awarded two years imprisonment along with a fine of Rs 50,000 each.

The other 14 accused were let off by the court for want of enough evidence against them.

Hardik Patel is one of the accused in the FIR which was filed at Visnagar in Mehsana district on July 23, 2015, when a rally of the Patel community seeking reservation turned violent, resulting in damage to property and assault on some media persons.

During the violent agitation, the mob had torched a car and vandalised the office of local BJP MLA Rishikesh Patel.

Mumbai Bandh Called Off By Maratha Groups: All You Need To Know