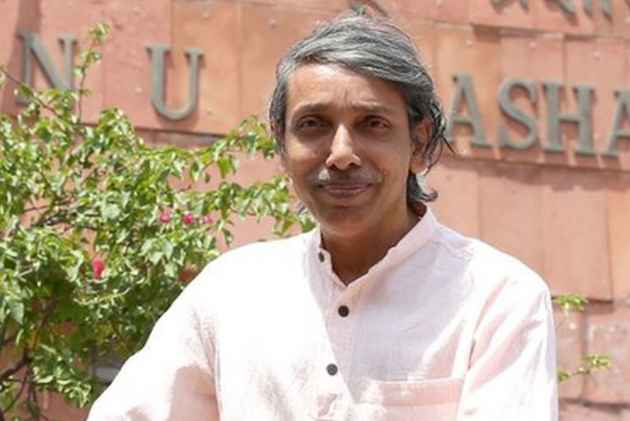 The teachers body, exercising its powers under the Jawaharlal Nehru University Teachers Association (JNUTA) Constitution, set a three-day deadline for the Vice Chancellor to submit his defence and state if he would appear for hearings in person or through a representative.

"In exercise of powers in JNUTA Constitution, the association proposes to hold a public inquiry against the VC for various violations. He is also given time till October 20 to submit a written statement in his defence," JNUTA President Ayesha Kidwai said in a release.

Kidwai said the hearings will take place at 5 PM from October 23-27.

"If the VC fails to acknoweledge or fails to appear, the hearings will be held ex-parte," the statement said.

JNUTA listed a list of charges against the Vice Chancellor (VC) and asked him to specifically deny or admit each charge.

Legal experts and eminent citizens were expected to chair the hearings and issue a judgement.

The Vice Chancellor did not respond when contacted for a reaction on the the JNUTA statement.