Home  »  Website  »  National  » Interviews  »  Exclusive | Had Modi Reshaped Himself, He Could Have Been A Great PM: Rahul Gandhi

Exclusive | Had Modi Reshaped Himself, He Could Have Been A Great PM: Rahul Gandhi

In an exclusive interview to Outlook, Congress president Rahul Gandhi says had PM Modi taken what the Indian people gave him, he would have been a "great PM." 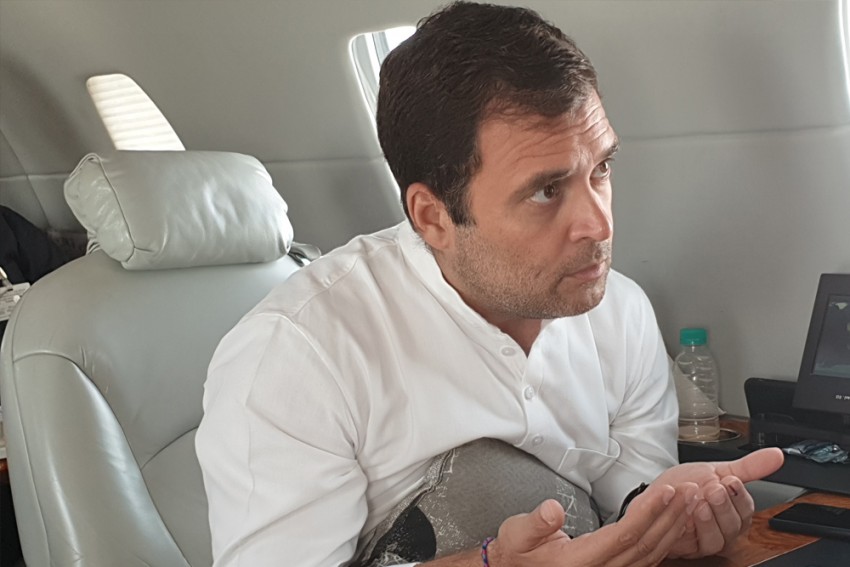 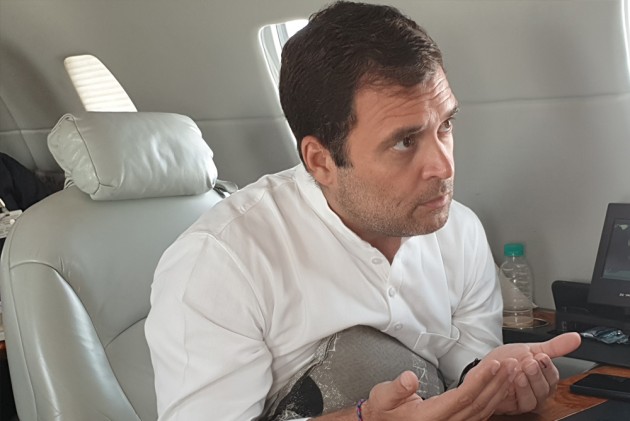 “Narendra Modi had a great opportunity, but couldn’t make the transition needed for him to succeed as PM,” Congress president Rahul Gandhi told Outlook in an exclusive interview. “He couldn’t do what the people expected of him. Had Mr Modi taken what the Indian people gave him, which is faith and belief, and reshaped himself, become a more compassionate person, listened carefully and worked with a team, he would have been a great PM.”

Speaking to Outlook editor Ruben Banerjee and political editor Bhavna Vij-Aurora, the Congress president claimed that there is discontent amongst voters who supported the BJP in the last general elections. “Modi couldn’t do what the people expected of him, so those who supported him in 2014 are now angry with him,” he declared.

Rahul was also candid about the mistakes his party made. “After 10 years in power, some arrogance had crept into our leaders,” he confessed. “This was compounded by a bad economic situation. There was growing anger in India and India picked an angry person to lead her.”

When asked about what has changed for the Congress in the last five years, Rahul replied, “There are youngsters in place in every state. Change requires a transition. You can’t just suddenly turn around, snap your fingers and expect change. There’s a transition underway in the Congress.”

Also Read | BJP Won't Get More Than 10 Seats in UP; Congress Will Get 4 In Delhi, Says Rahul Gandhi