Non-Gujaratis were targeted and hate messages circulated against them on social media after a native of Bihar was arrested for allegedly raping the toddler on September 28. 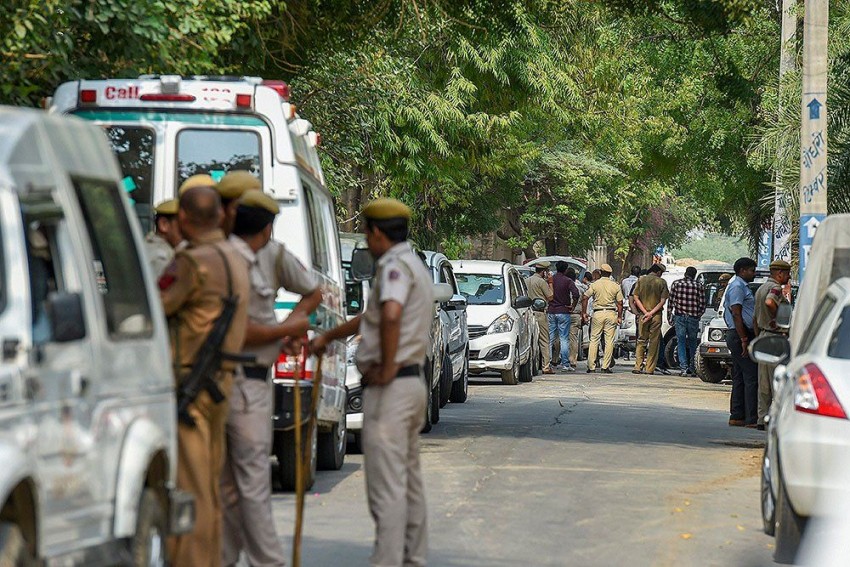 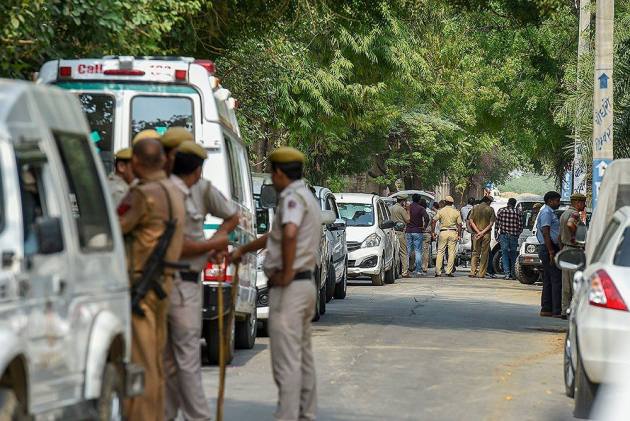 342 people have been arrested from various parts of Gujarat for allegedly attacking non-Gujaratis, especially targetting people from Uttar Pradesh and Bihar, following the rape of a 14-month-old girl in Sabarkantha district.

Non-Gujaratis were targeted and hate messages circulated against them on social media after a native of Bihar was arrested for allegedly raping the toddler on September 28.

"Six districts have mainly been affected (by the violence), with Mehsana and Sabarkantha being the worst hit. In these districts, 42 cases have been lodged and so far we have arrested 342 accused. More arrests will be made as names of the accused come up during investigation," Director General of Police Shivanand Jha told reporters.

He said 17 companies of State Reserve Police (SRP) have been deployed in the affected areas.

"Security of areas inhabited by non-Gujaratis and the factories where they work has been increased. Police have also increased patrolling in these areas," he added.

Two cases have been lodged for spreading rumours on social media which led to violence, the DGP said.

Responding to a question about the exodus of non-Gujaratis following the attacks, Jha said they may be leaving for their native states in view of the upcoming festive season.

"If people are leaving for home for a festival, it should not be seen otherwise. I have told my officers to visit residential areas, and if required, visit bus stands and railway stations and if people are found leaving due to fear, (then to) persuade them to come back," he said.

Police officials in Gandhinagar, the worst-affected district, have been directed to organise camps and communicate with local leaders to convince the people to stay, he said.

Additional forces and vehicles are being provided in districts which have asked for them to ensure safety of the non-Gujarati residents, he added.

Meanwhile, Congress MLA Alpesh Thakor announced that he will go on a 'sadbhavna' (goodwill) fast from October 11 if the government does not withdraw "false cases" registered against his supporters in the wake of the attacks.

He said the fast will be held to protest the "government's attempt to malign him and his supporters" over the violence.

Last week, Thakor had raked up the issue of non-Gujaratis while demanding "justice" for the rape survivor. He had demanded that local people be given preference in jobs in industries in Gujarat.