Govt Waives Service Tax On Card Payments of Up To Rs.2000 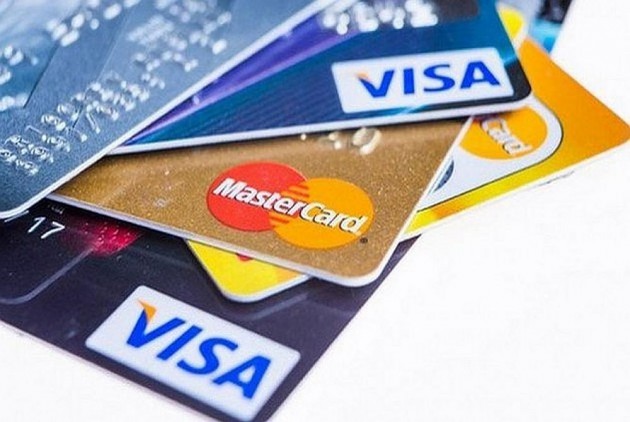 The government had earlier asked Public sector and private banks to exempt card usage and transaction charges for credit and debit cards for a limited period of time to encourage people to use their cards increasingly in a liquidity shortage scenario.

According to reports, Finance Minister Arun Jaitley will introduce a notification in the parliament regarding this and move for amendment of the Service Tax Notification of June 2012 to include exemptions of credit cards and debit cards from service tax along with other areas that are exempted from service tax.

There has been a spurt in credit and debit card transactions following the government’s demonetization of Rs 500 and Rs 100 currency notes. In the last four weeks since the announcement of demonetization, card usage by Indian customers has increased from 2.5 lakh transactions a day to about 15 lakh transactions a day. India has a card base of 800 million of which 770 million are debit cards while 30 million are credit cards. However, only 40 per cent of the debit cards are active while 70 per cent of the credit cards are actively used. Most of these cards are used only at ATMs to withdraw money and only 10 per cent are used to transact at terminals.

One of the reasons for the low usage of the credit and debit cards is the low number of point of sales (POS) terminals. Against about 35-40 million merchant organizations and shops in the country, there are only 1.4 million POS terminals where cards can be used. The government has now asked banks to introduce 1 million additional POS terminals within the next three months to increase card usage.

The exemption of credit cards and debit cards from service tax is expected to give a further push to their usage.

Speaking to Outlook, Mahesh Jaisingh, Partner, BMR & Associates LLP analysed the implications of the government move: “While online reports suggest that the Government is planning to waive service tax on debit and credit card transactions of up to Rs 2,000 done using debit/credit card in order to promote cashless transactions by way of an exemption notification, one needs to watch out for the exact wordings used in the Notification.

This seems to be a less likely scenario – as this could result in complications, likely misuse of splitting transactions, etc. If this is the scenario, the 15 per cent service tax would indeed be exempt. However, the service provider would need to reverse credit as the services could be exempt and taxable. The reversal could go up to 7 per cent of the value of the services and there would be challenges of recovering the same.”

But these are the things the government has to clarify on the order. So till the government comes out with the details of the scheme and how it will be exempt and at what level, there will be ambiguities in the system.