A complaint has been lodged in the case, informed the government spokesperson. 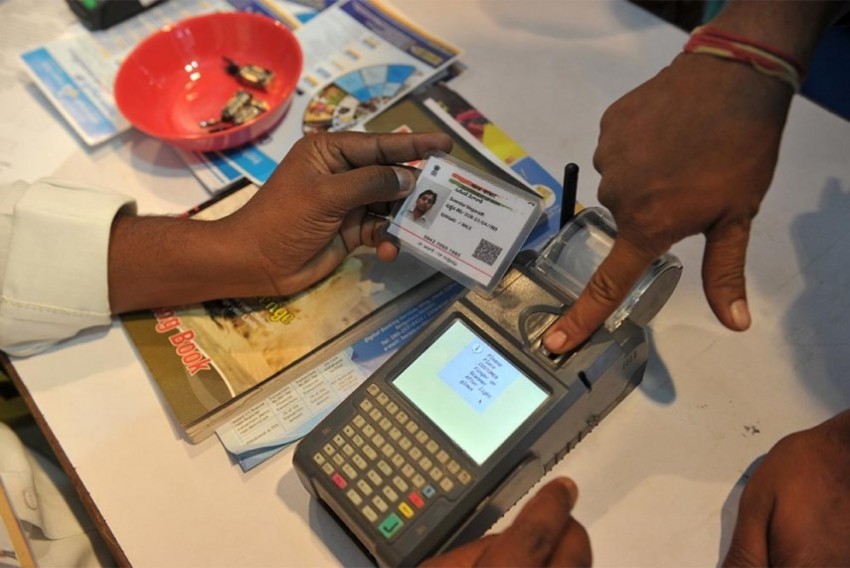 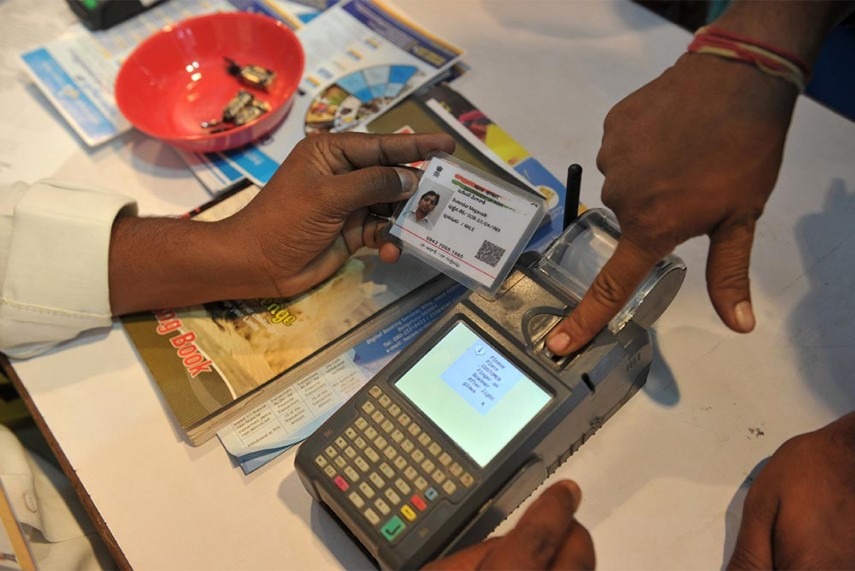 After many news websites reported the government's move to link Aadhaar with all the land records from 1950, the Press Information Bureau (PIB) spokesperson today rubbished the claims saying the source  of the news was a "fake letter".

PIB spokesperson Frank Noronha on twitter said that the letter was fake and a complaint has been lodged in the case.

The letter that apparantly came from the Cabinet Secretariat, said that under the Digital India Land Records Modernization Program (DILRMP), the government  has called for "complete digitalization of land records, mutation records, sale and purchase records of any immovable property."

A police complaint has been filed and the matter is being investigated. https://t.co/4VHBw8u3KY

The letter addressed to all states and Union Territories asked to digitise land records by August 15.

The Centre's letter further says that the government, "by an Act of Parliament, is considering linking Aadhaar numbers with the ownership of said properties. The properties which are not linked shall be considered for appropriate action under the Benami Transaction (Prohibition) Amended Act, 2016."