Currently, there are only 1400-odd CNG stations in India 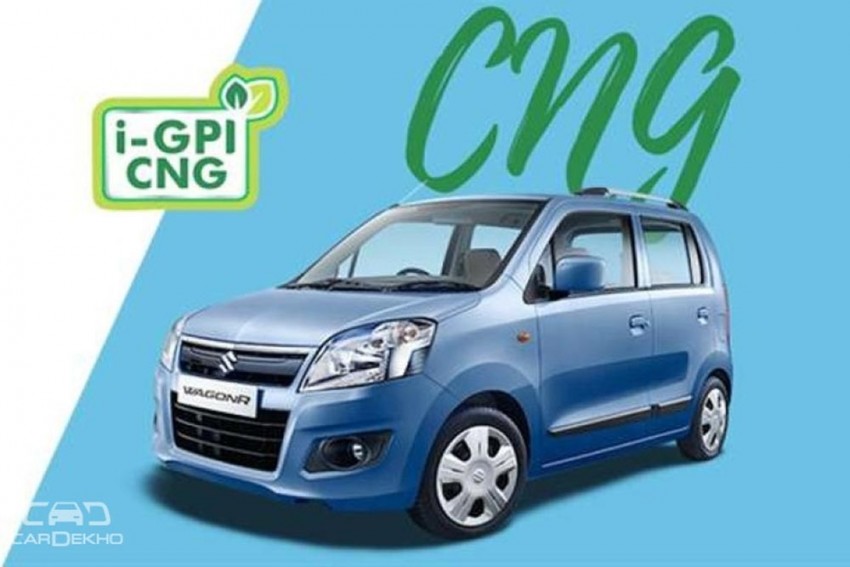 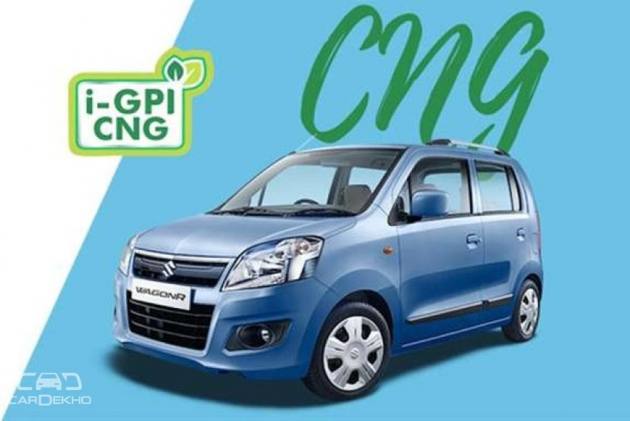 CNG as an automotive fuel may not be very popular in India right now. But the government sees high potential in it. At the SIAM (Society of Indian Automotive Manufacturers) annual convention held recently, Dharmendra Pradhan, the minister for petroleum & natural gas and skill development & entrepreneurship, announced that the government plans to increase the number of CNG filling station from the current 1400-odd pumps to 10,000 in the next ten years. At present, CNG filling stations are available in only 73 districts in the country. The government says that it will invest a total of Rs 70,000 crore towards its latest mission, while setting up CNG stations in 300 districts by the end of 2018.

CNG-powered vehicles are not only less polluting when compared to petrol and diesel-powered ones, but they also boast of a lower running cost. The expansion of CNG pumps will allow the government to roll out CNG-powered public transportation in more cities across the country. Since CNG can be produced in India, it will also allow the government to lower its oil import bill.