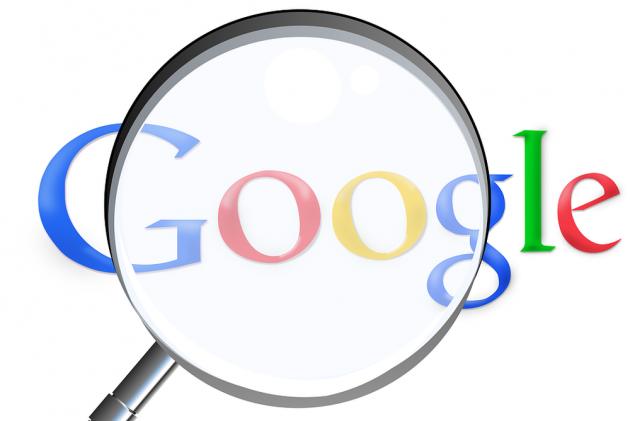 Tech giant Google has admitted that it tracked the location data of its users even when the location setting was turned off.

According to The Verge, Google was able to track user locations by triangulating which cell towers were currently servicing a specific Android device.

Since January 2017, Android phones and tablets have been collecting addresses of nearby cellular towers and also sending this encrypted data to Google's push notifications and messaging management system.

One cannot opt out of this practice, even when they factory reset their phones.

"All modern Android phones use a network sync system that requires mobile country codes and mobile network codes, so tower info called "Cell ID" codes were considered an additional signal to further improve the speed and performance of message delivery," told Google spokesperson to The Verge.

An update to remove this cell tower data-collecting feature will roll out by the end of this month, according to Google. (ANI)