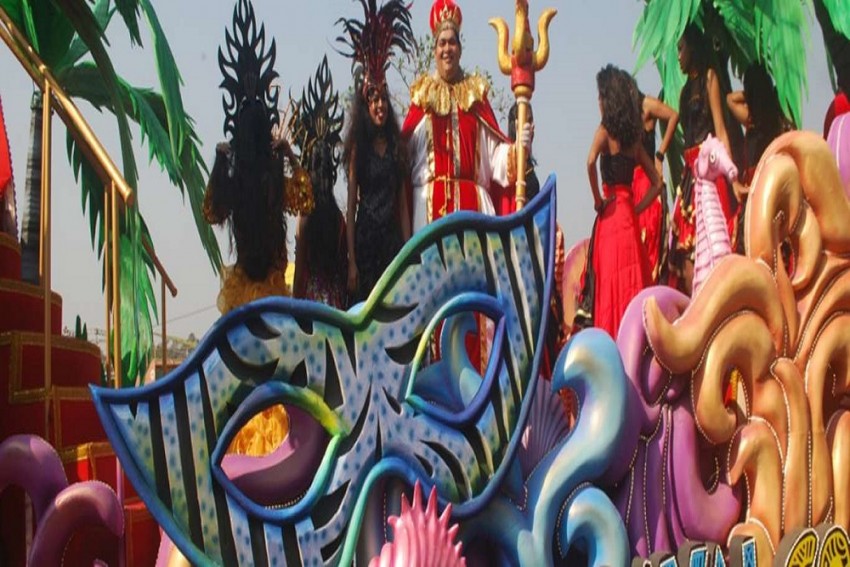 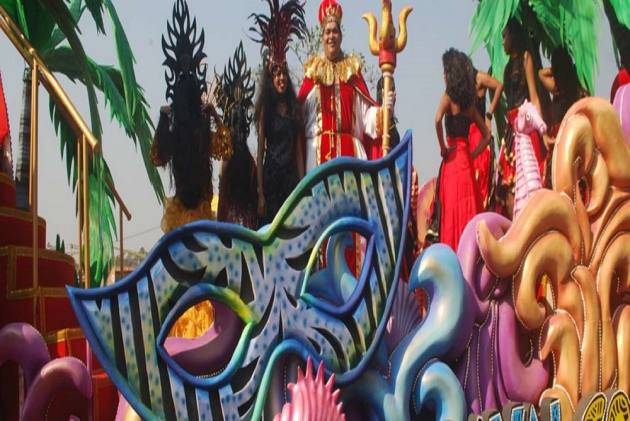 Goa will celebrate its tryst with former coloniser, Portugal, involving wine, food, music, photography and films over a several month-long extravaganza, which kicks off later in September as part of the 10th edition of the "Semana da Cultura" Indo-Portuguesa.

The event, which is held annually to celebrate and appreciate the rich cultural flavours of the two countries, will feature several events.

"Goa has assimilated the essence of both regions where people coexist in harmony and joy. Through this event, we would like to share and enjoy the essence of our diverse culture," says Francisco Martins, chairman of the event's executive committee.

The event is being backed by the Portuguese consulate in Goa and several social and cultural organisations located in Goa, several of which are operated by Portuguese nationals.

Literally translated as the "Indo-Portuguese cultural week", the festival was first started in 2008 to celebrate the unique Goan fusion culture and Goan identity honed over 451 years of Portuguese rule.

Unlike most parts of India which experienced British rule for nearly 200 years, Goa's engagement with its Luso colonisers spread over 451 years making the connect deeper, richer and hence more complex.

The fusion between the culture of the colonist and coloniser is still evident in Goa's food, music, dance, architecture, laws and even language has persisted through time
even though the Indian armed forces liberated Goa in 1961.