The incident took place on Friday around 10: 26 pm near Geeta Colony on a road leading to ISBT. 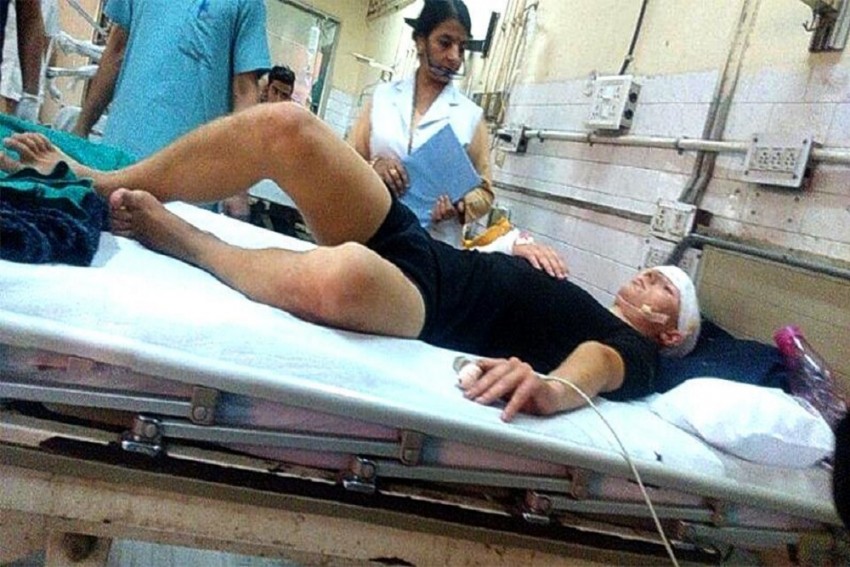 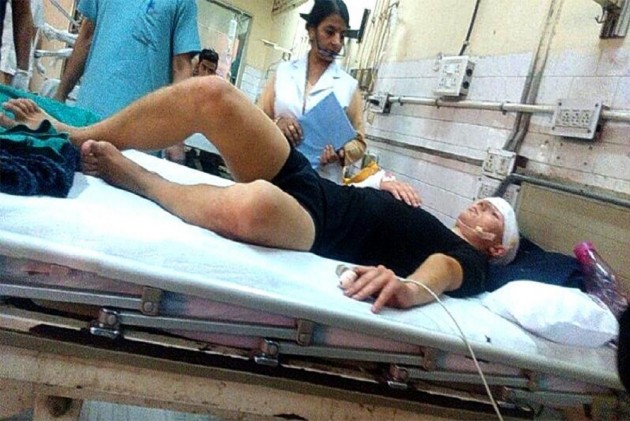 In a suspected case of robbery, a German national was stabbed in north Delhi's Kotwali area.

The incident took place on Friday around 10: 26 pm near Geeta Colony on a road leading to ISBT, police said. The man was robbed and then stabbed multiple times by a rickshawpuller.

According to a report by Hindustan Times, 19-year-old Benjamin Scolt was on his second visit to India. He was attacked by two men including the rickshaw driver while going to Kashmere Gate from Chandni Chowk. Scolt was stabbed with a sharp object and the accused robbed him of his phone and wallet, an officer informed the newspaper.

Subsequently, the victim started running towards Geeta Colony flyover and was rushed to a hospital by locals who spotted him in a wounded state.

A case has been registered but the accused is yet to be nabbed by the police.

External Affairs Minister Sushma Swaraj on Saturday sought a report from officials concerned over the attack.

The Minister has also asked the Delhi government to provide him the best medical treatment.

"I have asked for a report on the attack on German national in Delhi. I have asked Delhi government to provide him best medical treatment," Swaraj said in a tweet.

This is not the first incident of crime against a foreigner in the national capital. It recorded the highest number of crimes against foreigners with 164 cases in the category in 2014, according to National Crime Records Bureau(NCRB) data. Delhi is the most unsafe city for foreigners in India, the data revealed.

It  is followed by Goa which had registered 73 cases related to crimes against foreign nationals, Uttar Pradesh 66, Maharashtra 59 among others.

Who Will Stay Invested?