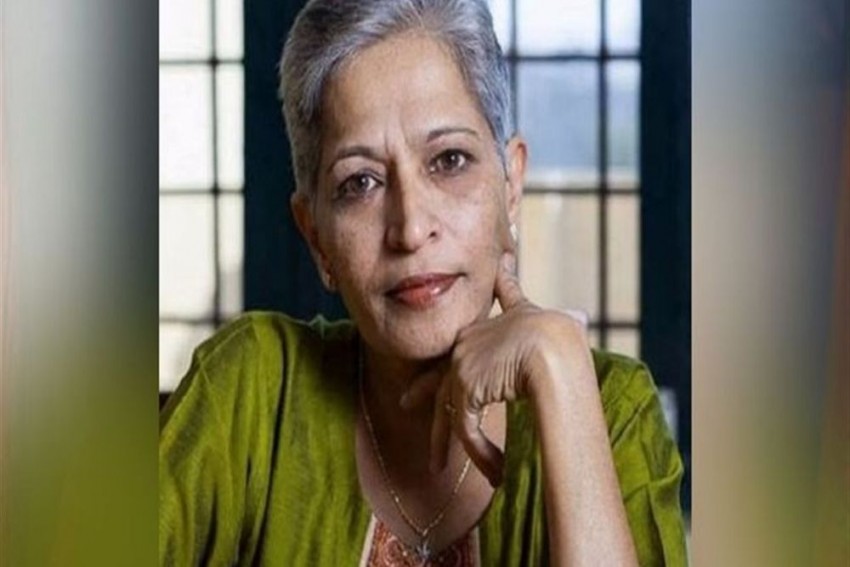 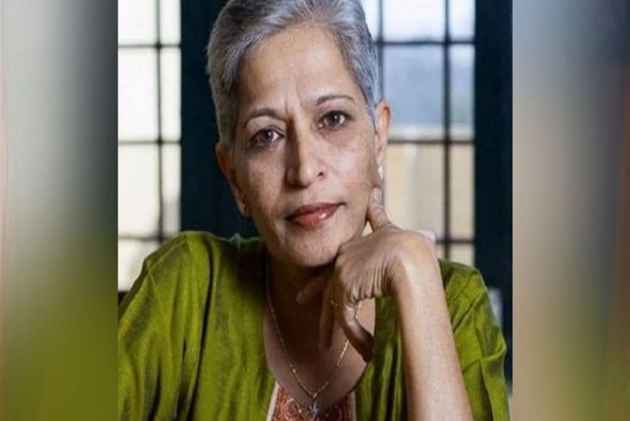 In the nearly six months since journalist Gauri Lankesh was gunned down in Bangalore, the special investigating team (SIT) probing the murder has cast its net wide and examined numerous suspects. Last week's arrest, by the city crime branch, of a 37-year-old man in an arms case, investigators say, could now possibly provide clues to Lankesh's murder.

Speculation is rife about the role of the suspect, K T Naveen Kumar, whom the SIT took into their custody on Friday for questioning. Some newspaper reports suggest that investigators are verifying visuals of a man captured on CCTV recordings from the vicinity of Lankesh's home. But investigators aren't revealing any details yet.

Naveen, described as a native of Maddur, around 100 kilometres south-west of Bangalore, was arrested in the city on February 19 with bullets for a .32 mm calibre revolver. “In that case, he had given some clues and made some statements which made him a ‘person of interest’ for us,” said an SIT officer. The SIT have sought his custody for eight days.

According to investigators, Naveen, who was living with his wife in Birur, a town in Chikmagalur district, had formed an outfit called Hindu Yuva Sena in 2014. No further details are available yet.

Gauri Lankesh, who edited the Kannada tabloid Gauri Lankesh Patrike and was a staunch critic of right-wing politics, was shot dead on September 5, 2017 around 8 pm outside her home in Rajarajeshwari Nagar in Bangalore. In the weeks following the murder, newspaper reports had cited forensic analyses that suggested similarities between the markings on the cartridges and bullets recovered from the murder scene and those from the murder of Kannada scholar MM Kalburgi in Dharwad in August 2015. The SIT, however, has so far denied that there's any proof to link the two murders.

Over the months, the SIT officers say they have questioned several people linked to the illegal arms trade in Karnataka in the search for clues to the Lankesh murder. So far, the SIT says it has inspected 40-45 guns seized from northern Karnataka districts which, apparently, are an entry point for countrymade weapons being smuggled in from other states. According to one officer, the crackdown has helped to disrupt the illegal trade in countrymade weapons in Karnataka to some extent. Occasionally, these enquiries have led to unconnected outcomes -- like the interrogation of a gun smuggler in December which led to the sensational accusation against Kannada tabloid editor Ravi Belagere that he had engaged a hired hand to kill an employee over a personal grudge. That, as investigators explained, had nothing to do with the Lankesh probe.

Meanwhile, there have been no arrests yet in the Kalburgi murder which is being investigated by a separate team from the Karnataka CID for the last two-and-a-half years. Early on, however, the CID sleuths, through ballistic reports, had drawn a link between the Kalburgi killing and the murders of rationalist Narendra Dabholkar (2013) and Communist Party of India leader Govind Pansare (2015) in Maharashtra.  But since then, the probe, as one officer puts it, has been difficult even though it has been the Karnataka CID's biggest investigation in terms of the number of detectives involved.

Raped By Uncle, 3-Year-Old Battles For Life At Lucknow Hospital