Sector experts say a weak rupee and high excise duty are major factors for the rise in fuel prices. 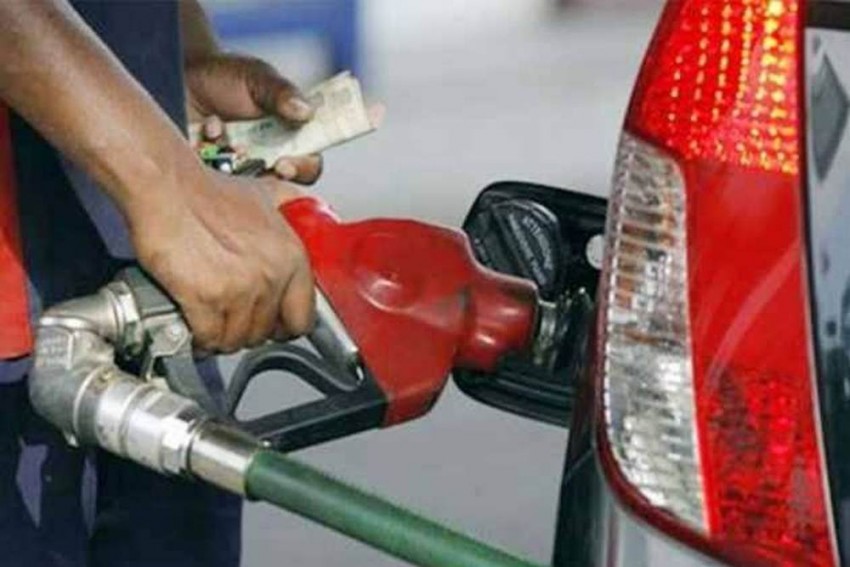 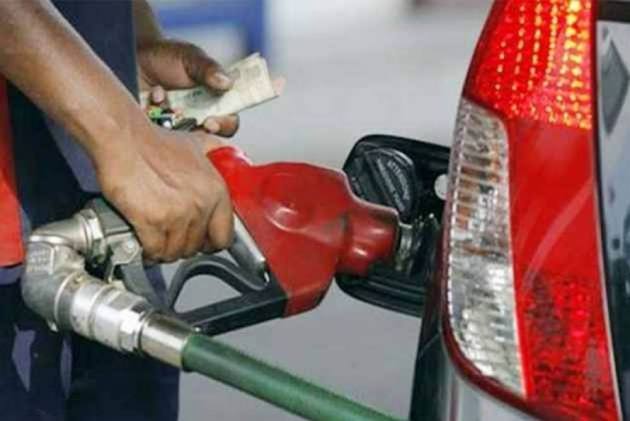 Fuel prices continued to rise unabated across the country on Sunday with the petrol price nearing Rs 90 a litre mark in Mumbai. Fuel prices in the country have been going up almost daily since August 1. They fell only once on August 13 and have been on record levels for nearly two weeks now.

The price of petrol on Sunday was Rs 89.29 under the dynamic pricing regime in Mumbai.

Petrol in Delhi, which is cheapest among the four metros due to lower taxes, rose to Rs 81.91 per litre on Sunday while it increased in Kolkata and Chennai to Rs 83.76 and Rs 85.15 respectively.

Sector experts say a weak rupee and high excise duty are major factors for the rise in fuel prices.

Inflationary risks along with broadly negative global cues depressed the Indian rupee to a new low of 72.74 on Tuesday.

Also, high global crude oil cost has become a major concern for the country, which imports over 80 per cent of its oil requirements. The UK Brent crude oil price hovers around $78 per barrel.

Earlier this week, the West Bengal government reduced the excise on petrol and diesel by Re 1 per litre each.

As per the country's pricing mechanism, the domestic fuel prices depend upon the international fuel prices on a 15-day average and the value of the rupee.

Rupee Strengthens By 50 Paise Against Dollar In Early Trade