The girl is the woman's daughter from her first marriage, a police official said. 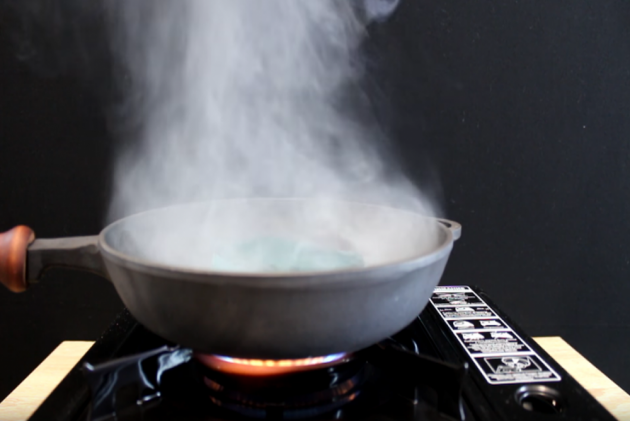 A four-year-old girl suffered severe burn injuries after her mother allegedly made her sit on a hot frying pan in Hyderabad in a bid to "get rid of her", police said on Sunday.

The police arrested the girl's mother, Lalitha M, and the woman's second husband, Y Prakash, both aged 25, in this connection.

The girl is the woman's daughter from her first marriage, a police official said.

The woman and her husband, both natives of Andhra Pradesh, were working as a cook and watchman respectively at a hostel in S R Nagar here for the past few months, an official said.

After the incident, the couple took the girl to 'Bharosa', an integrated support centre for women and children here, claiming that they had found her abandoned by the roadside, city-based child rights NGO Balala Hakkula Sangham's honorary president Achyuta Rao said.

However, on verification it was revealed that the child was being "tortured" by the couple, "who wanted to get rid of her", he said.

"The baby girl is from the first marriage of Lalitha. She seems to have left or divorced her first husband and married Prakash," S R Nagar police station's inspector Md Waheeduddin said.

"The girl was found with burn injuries on her body after her mother allegedly made her sit on a hot frying pan," he said, adding that it seems the girl suffered the injuries four-five days ago.

Based on a complaint from an official of the Telangana's child welfare department, the police registered a case under the Indian Penal Code (IPC) Section 324 (voluntarily causing hurt by dangerous weapons or means) and relevant provisions of the Juvenile Justice (Care and Protection of Children) Act against the woman and her husband, the official said.

The girl was rescued and admitted to a hospital, the police inspector said, adding further probe was on in the matter.