Four Shelter Homes Running Without Registration Shut Down In Odisha

Three of the shelter homes closed were run by Good News India (GNI), the same NGO whose branch at Beltikiri was embroiled in the sexual abuse scandal. 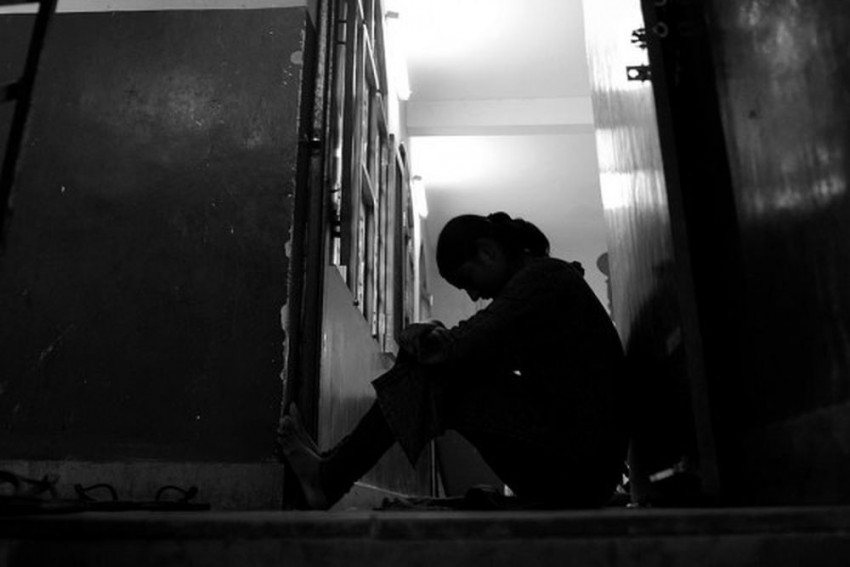 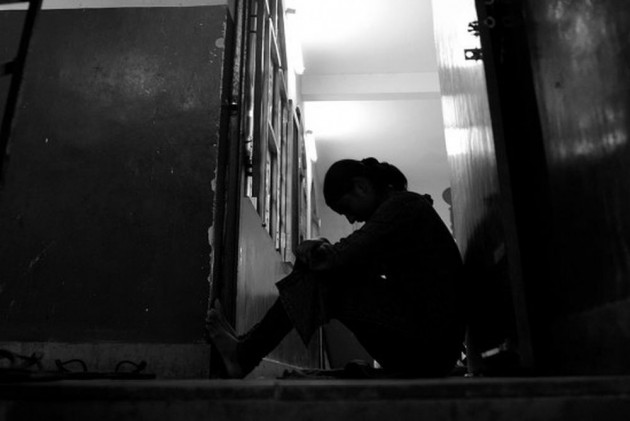 Following an inquiry, four shelter homes in Odisha have been shut down, officials said Wednesday.

This came after it was found the shelther homes were running without registration. The inquiries are being conducted by the district collectors  after they recieved direction from the state government to inspect all shelter homes in the state.

The order came following allegations of sexual harassment at an NGO-run facility at Beltikiri in Dhenkanal district. The incident had sparked statewide outcry and three persons were arrested in connection with the case.

Three of the shelter homes closed were run by Good News India (GNI), the same NGO whose branch at Beltikiri was embroiled in the sexual abuse scandal. The other closed shelter home was operated by an NGO with the financial assistance of GNI, sources said.

Ganjam district administration shut down a shelter home for children at Saheb Jenapalli near Chhatrapur, run by Good News India, they said. The home was closed due to lack of registration, said District Child Protection Officer (DCPO) Subodh Sarangi.

There were 134 inmates, including 78 girls and 56 boys, in the home. Most of the inmates belong to Kandhamal and Gajapati districts, Sarangi said.

The children would be handed over to their parents after producing them before the Child Welfare Committee (CWC), he said, adding at present they are lodged in Utkal Balashram, a child care institute run by the government.

The DCPO said the home was not registered under Juvenile Justice Act since 2016.

In Gajapati district, the administration closed a shelter home at B Sitapur in Goshani block after shifting its inmates to a different hostels. There were 159 children -- 69 boys and 90 girls -- in the home, also run by Good News India, said Arun Tripathy, DCPO Gajapati.

Similarly, the process to shift inmates from a shelter home at Chandragiri also in Gajapati district was started. While around 50 inmates have been shifted to a nearby hostels, the rest would also be shifted soon, officials said. As many as 109 inmates, including 75 girls and 34 boys, were in the home.

The other shelter home is in Kandhamal's G Udayagiri. District administration shifted all 142 inmates, including 113 girls and 23 boys, to child care institutions being run with support of the government.