Four Killed, Three Injured After Falling Off Train In Chennai

Four passengers standing on the footboard of a crowded suburban train died after they hit a wall and fell off at St Thomas Mount in Chennai on Tuesday, police said. 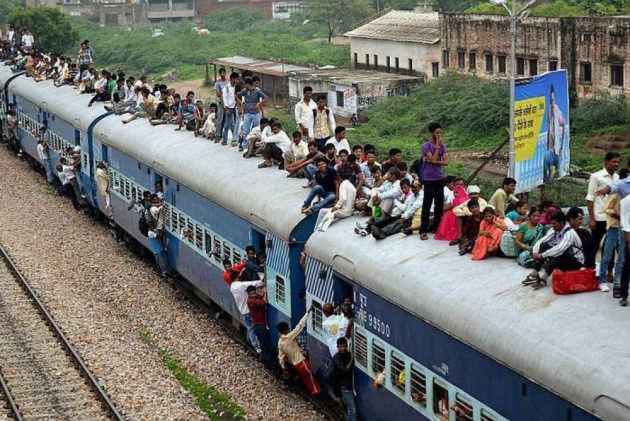 Four passengers standing on the footboard of a crowded suburban train died after they hit a wall and fell off at St Thomas Mount here on Tuesday, police said.

Three others were injured in the incident during the morning rush hour.

According to preliminay reports, the commuters were travelling on the footboard in view of peak hour congestion.