The 41st President held his post from 1989 and 1993 and steered the foreign policy of the United States in the face of the collapse of the USSR. 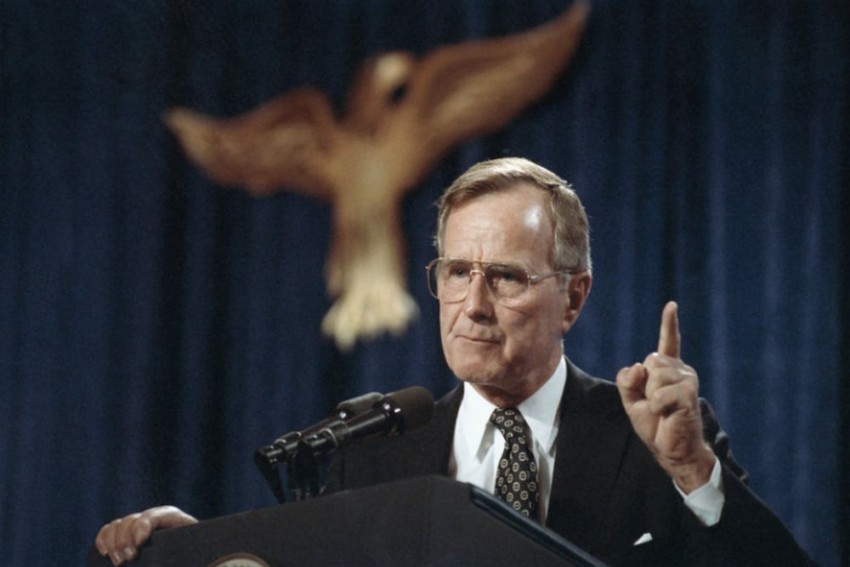 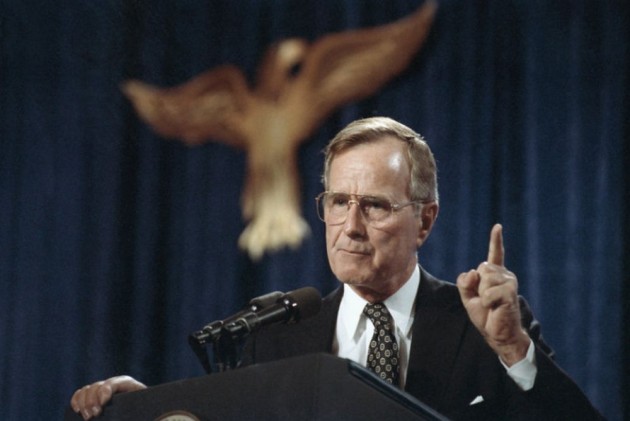 George Herbert Walker Bush, the 41st president of the United States and the father of former President George W. Bush, has died. He was 94.

Statement by the Office of George H. W. Bush on the passing of the 41st President of the United States of America this evening at 10:10pm CT at the age of 94. pic.twitter.com/XUPgha2aUW

"George H. W. Bush was a man of the highest character and the best dad a son or daughter could ask for," his son, former president George W Bush, said in a statement released on Twitter by a family spokesman. "The entire Bush family is deeply grateful for 41's life and love, for the compassion of those who have cared and prayed for Dad, and for the condolences of our friends and fellow citizens," he added.

Bush was hospitalized for low blood pressure and fatigue in May, a week after arriving in Maine to spend the summer. 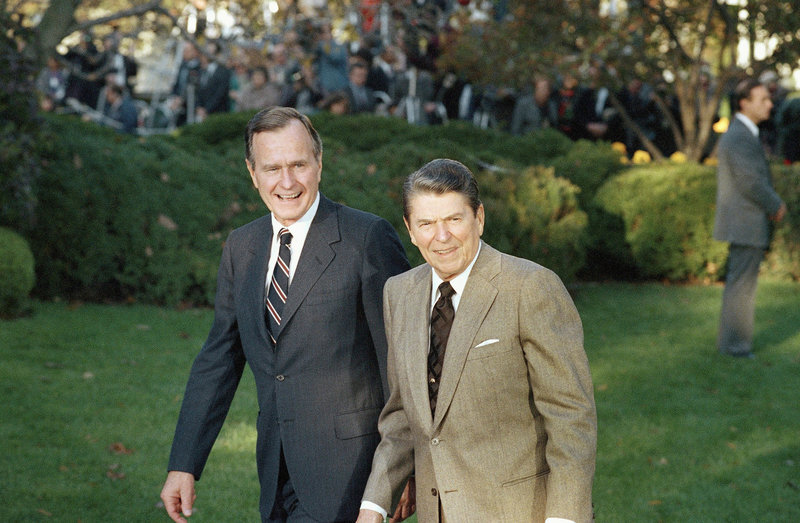 One of the most experienced public servants in U.S. history, Bush served two terms as vice president under Ronald Reagan before becoming president in 1989, capping off a career that included stints as director of the CIA and U.S. ambassador to China and the U.N. in the 1970s.

Bush was the patriarch of a political dynasty that included one son who served as president, another as a governor and a grandson who currently holds statewide office in Texas.