Is demonetisation damaging Indian economy? Well, the foreign media seems to think so... 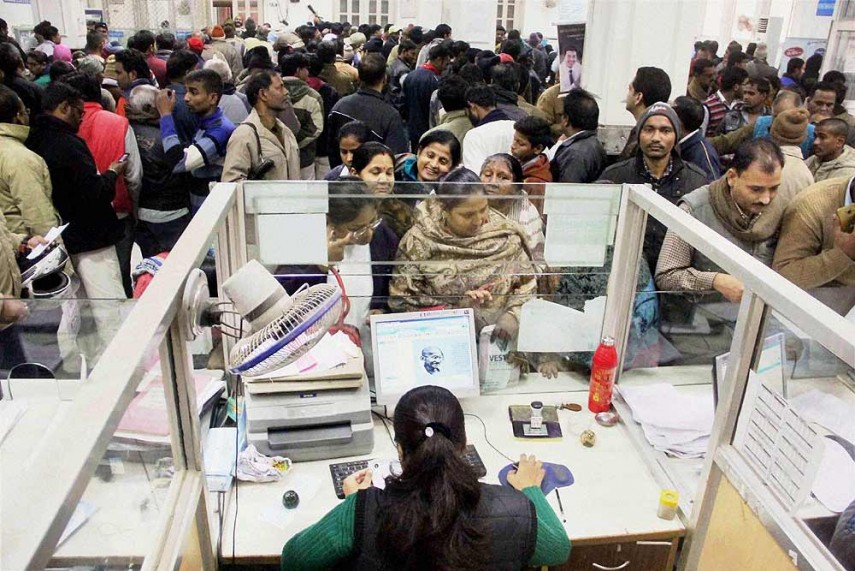 It began in April 2014. The Economist posed the question: Can anyone stop Narendra Modi?

They had the answer too: “He will probably become India’s next prime minister. That does not mean he should be”.

The article was written based on his stint as chief minister of the Gujarat that saw one of the worst pogroms in India and 'nurturing of anti-Muslim votes'.

He became the Prime Minister, and mid-way into his tenure articles lambasting his financial daredevilry – demonetisation – have become regular across the pages of influential publications such as The Wall Street Journal and Forbes magazine.

In its leader comment, Forbes CEO and editor-in-chief Steve Forbes headlined the move as 'Sickening and Immoral'.

Forbes said in the latest issue: “India's government perpetrated an unprecedented act that is not only damaging its economy and threatening destitution to countless millions of its already poor citizens but also breathtaking in its immorality.”

What India has done is commit a massive theft of people's property without even the pretense of due process--a shocking move for a democratically elected government. (One expects such things in places like Venezuela.)”

The Wall Street Journal, the largest newspaper in the United States by circulation, termed demonetisation as 'India’s Bizarre War on Cash'.

It pilloried the Central government’s rush towards achieving ‘cashless society’ as a 'blunder'.

It said: “In a cashless society the state has far greater means to harm the public, both through inept policies and abuses of power”.

The latest was a Reuters article on how the Modi government had allegedly lobbied for an upgrade of Moody's credit rating.

It reported that “India criticised Moody's ratings methods and pushed aggressively for an upgrade, but the U.S.-based agency declined to budge citing concerns over the country's debt levels and fragile banks”.

Winning a better credit rating on India's sovereign debt would have been a much-needed endorsement of Prime Minister Narendra Modi's economic stewardship.

It is not that Narendra Modi doesn’t care for opinions of foreign media. During the recent Ramnath Goenka award function he said India need to develop a world-class media organisation that could match the dominance of BBC or CNN on the global stage.

His party, the BJP, has been quick to draw mileage out of any positive coverage.

During the winter session--that saw the opposition locking horns with the government over demand for a vote on demonetisation--parliamentary affairs minister Ananth Kumar used TIME magazine to swat opposition, saying people have voted for the move.

In the magazine’s online poll, Modi was voted as 'TIME Person of the Year'