It is expected to go on sale later this month and is likely to be priced at a premium of up to Rs 60,000 over the standard Figo 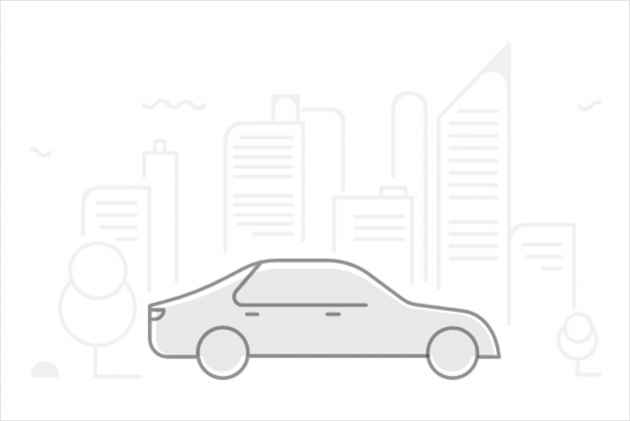 If you have been waiting for the Ford Freestyle to hit showrooms since it was showcased in January this year, we have some good news for you. Bookings for the Freestyle are scheduled to start from April 7, followed by its launch later in the same month.

The Freestyle will be available in four variants: Ambiente, Trend, Titanium and Titanium +. It will get two engine options: 1.2-litre petrol and a 1.5-litre diesel. The 1.2-litre petrol is a new Dragon series engine that makes 96PS of power (9PS more than the older 1.2-litre petrol engine that powers the Figo) and 120Nm of torque while the 1.5-litre diesel is good for 100PS and 215Nm. As of now, both the engines will be mated to a 5-speed manual transmission. This same set of engines will also do duty on the upcoming Figo facelift, which is also expected to go on sale later in 2018.

The top-spec variant of the Freestyle gets a 6.5-inch touchscreen infotainment system with SYNC3, Apple CarPlay and Android Auto, automatic climate control, automatic headlamps, rain-sensing wipers and electrically adjustable and foldable ORVMs, push-button start and reverse parking camera with sensors. On the safety front, it gets dual front airbags and ABS with EBD as standard while the top-spec variant gets additional side and curtain airbags, HLA (Hill Launch Assist), ESP (Electronic Stability Program), TCS (Traction Control System) and Emergency Assistance, which in the event of an accident, shuts down the fuel supply and automatically shares your GPS location with emergency services. With this, we expect the Freestyle to be the best equipped car in its segment as far as safety features are concerned.

When launched, the Freestyle is likely to be priced at a premium of up to Rs 60,000 over the standard Figo for the entry-level variant, which is priced at Rs 5.47 lakh (ex-showroom Delhi). It will take on the likes of the Etios Cross, Fiat Avventura and the Honda WR-V. The Etios Cross is the most affordable of these and its price starts from Rs 6.41 lakh (ex-showroom Delhi).