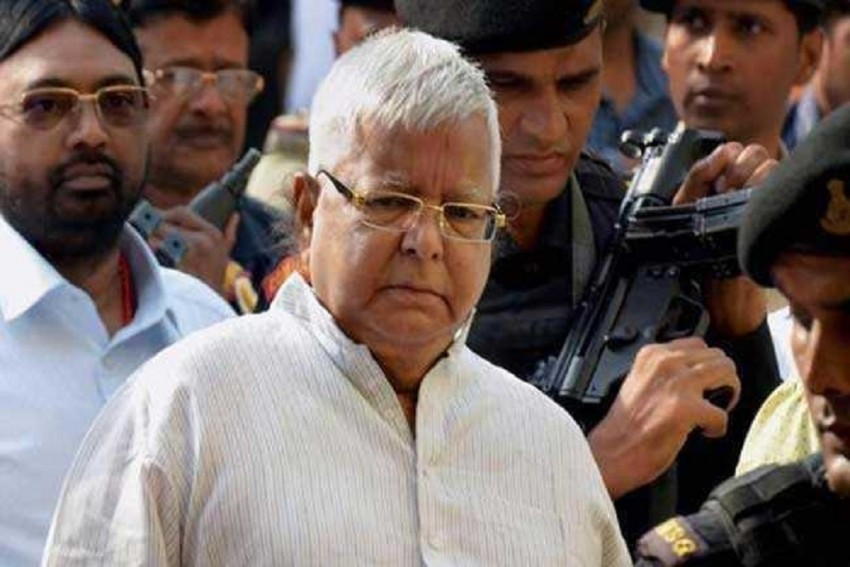 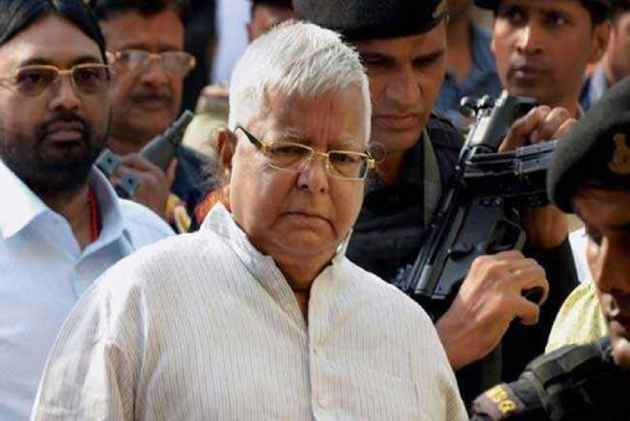 The Ranchi Special Central Bureau of Investigation (CBI) court on Saturday will pronounce the quantum of sentence against Rashtriya Janata Dal (RJD) chief Lalu Prasad in connection with the fodder scam.

"The quantum of sentence will be announced at 2 pm, today, via video conferencing," Lalu Prasad's lawyer Chittaranjan Sinha said on Friday.

The lawyer also added that Lalu Prasad was dealing with a lot of health issues.

Earlier in the week, Prasad's advocate filed a plea before the court seeking minimum punishment for the party supremo on health grounds.

Prasad, in his plea, had mentioned, "I have no role in this scam directly; consider minimum punishment keeping in view my age and health grounds."

The RJD chief, along with 14 others, was found guilty by the court, while seven accused, including former Bihar Chief Minister Jagannath Mishra, were acquitted on December 23.

Lalu has been convicted in one of the cases of the fodder scam, wherein Rs. 900 crore from the Bihar exchequer was siphoned off under the pretext of purchasing fodder for livestock, during the '80s and '90s.