Flying Out Of Delhi Airport Will Cost More From Dec 1

A GMR Group spokesperson said the current User Development Fee being charged is Rs 10 for domestic and Rs 45 for international departing passengers. 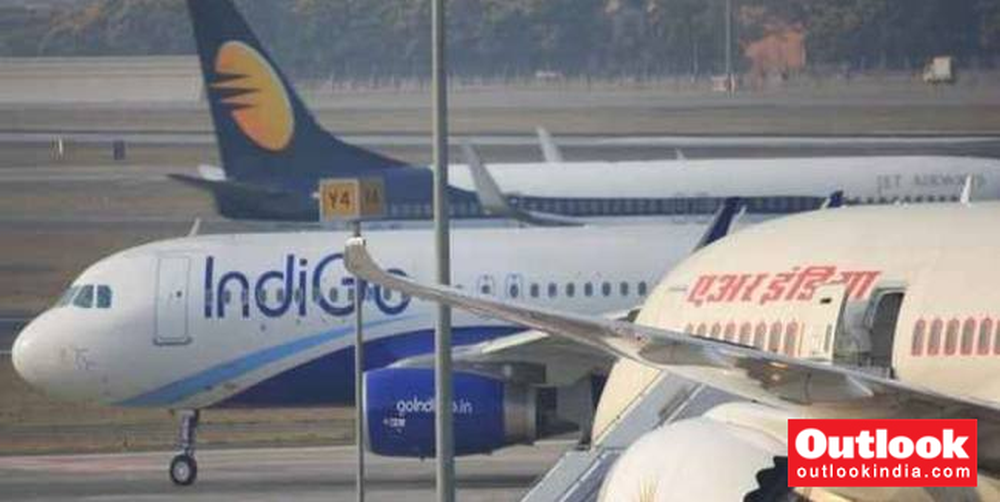 Passengers flying out of Delhi airport will have to pay more by shelling out Rs 77 per ticket from December 1, with regulator AERA approving revision in service charges.

Currently, Rs 10 is levied on domestic tickets and Rs 45 on international tickets by the airport operator DIAL as passenger service fee.

Besides, there are revisions to certain aeronautical charges, according to an order issued by the Airports Economic Regulatory Authority (AERA).

The revised charges would be applicable from December 1.

The hike in charges is expected to have a minimal impact on average domestic fares, experts opined.

As per the order, dated November 19, the regulator has approved a rate of Rs 77 for tickets purchased with Indian rupees towards facilitation component of the Passenger Service Fee (PSF).

"The authority decides to allow DIAL to charge the rates equivalent to BAC (Base Airport Charge) plus 10 per cent effective from December 1, 2018," the order said.

According to the order, the DIAL is entitled to maintain "minimum aeronautical charges equivalent to BAC plus 10 per cent of BAC in any year" during the term of the concession in terms of the State Government Support Agreement (SSA) awarded by the government.

A GMR Group spokesperson said the current User Development Fee (UDF) being charged is Rs 10 for domestic and Rs 45 for international departing passengers.

"As per the current order, UDF would be discontinued and instead Passenger Service Fees would be charged at Rs 77 per departing pax, with the exception of tickets issued against foreign currency (for which $1.93 would be charged)," the spokesperson said.

The Delhi airport is the country's busiest aerodrome and handled 63.5 million passengers in 2017-18. It has around 1,300 flight movements every day.

"The hike in user development fee for domestic and international flights from Indira Gandhi International Airport is expected to have a minimal impact as it translates to an increase of only about 1-2 per cent on an average domestic fare and even less on an International fare," travel portal Yatra.com's COO (B2C) Sharat Dhall said.

He noted that if oil prices continue to remain stable, prices are not expected to rise further as there is capacity increase to match the increased demand.

There were no immediate comments from airlines, including Jet Airways, about the possible impact on fares following the AERA ruling.

Among others, AERA has revised the Fuel Throughput Charge (FTC).

FTC is levied by an airport operator from oil companies that supply aviation turbine fuel.