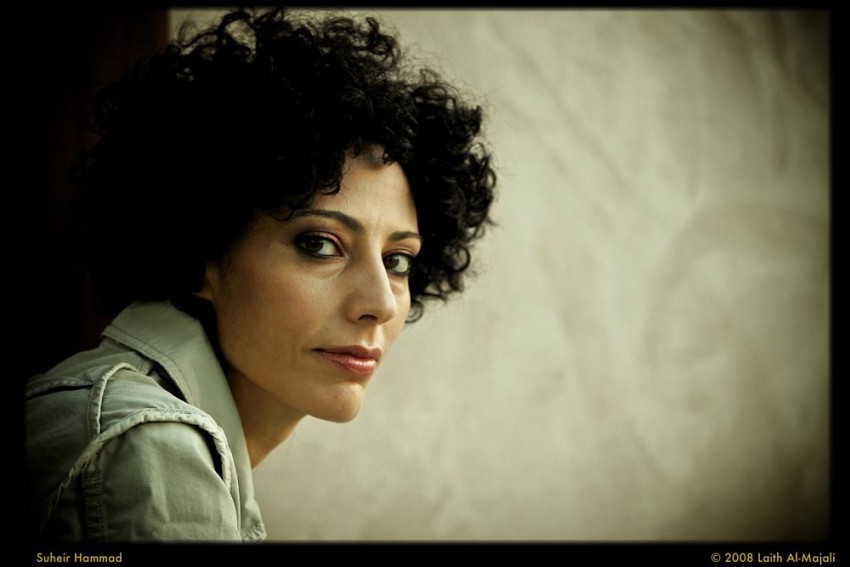 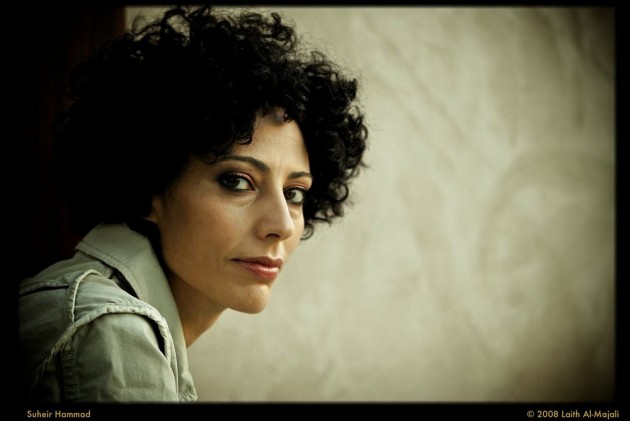 It's International Working Women's Day today and there is a lot being said right now about the need to enforce the rights of women—not just women who are urban, upper caste, cis and straight, but all those women whose histories have been erased in textbooks and book launches. Dalit women, black women, trans women, sex workers and union leaders—now is the best time to remember them and pledge our solidarity to their struggles. It is also true, however, that solidarity and understanding cannot always take the shape of rage. For one thing, rage itself has often taken the form of piercing wit and delightful poetry. And the world has benefitted as much from its poets and as it has from its warriors.

To quote Audre Lorde, "For women…poetry is not a luxury. It is a vital/ necessity of our existence. It forms the quality of the light/ within which we predicate our hopes and dreams toward/ survival and change, first made into language, then into idea,/ then into more tangible action."

Here, then, is a list of five poets you are unlikely to find in your textbooks and glossy magazines.

'Fierce' is a word that has been abused to a state of having impact. If we could reclaim from every time it was used on clothes and hair and photos that required a different adjective, if we could get the word back from the colossal laziness that publishers have when it comes of things written by women of colour, then Meena Kandasamy would be the best representation of it.

Less poems and more grenades thrown at convention, Meena's poetry talks about what it means to be a Dalit woman, a survivor of abuse, an unapologetically sexual being. She wrings words of their clichés and gives a fire that is hard to forget.

It is best to describe her in her own words: "My Kali kills. My Draupadi strips. My Sita climbs on a stranger's lap. All my women militate. They brave bombs, belittle kings, take on the sun, take after me."

If Brahminical patriarchy is something you want to understand without delving into the tomes of theory, Meena's poetry is your most authentic, honest and gripping bet.

Suheir Hammad is a poet who comes from a family of Palestinian refugees who moved to the US when she was five years old. She was born in Jordan. Suheir has been heavily influenced by the hip-hop scene in New York: her poetry is a hypnotic mix of Arabic sounds that break into the beat of hip-hop music. She practices spoken word poetry. If you are in the mood, just type her name into the Youtube search bar and see what happens.

Over the years she has been a strong and constant voice in the struggle against Israeli occupation and human rights violations. When Rachel Corrie, an American citizen and resident of Washington DC, was bulldozed to death in Rafah in 2003, Suheir wrote a long elegy On The Brink of (For Rachel Corrie). She not only speaks about the senseless loss but why mourning for a young American girl is easier than mourning for hundreds of Palestinians who die every week.

If you want to listen to unsparing poetry that holds everyone, including the poet, accountable, there's no one like Suheir Hammad.

You can find most of her work online, especially on Electronic Intifada and YouTube.

Rupi became famous when Instagram decided to delete her post containing a poem and portrait of herself bleeding through her trousers during period. It was, needless to say, an act stupider than Facebook's deletion of the Pinjra Tod account recently.

This Toronto-based poet and photographer launched a campaign against body-policing and menstrual shaming by social media that gathered followers very quickly. Everyone began to share the deleted post (which she reposted) and eventually Instagram was forced to rescind their original response and apologise. She recently released her first collection of poety called Milk and Honey. The text is accompanied by her own drawings. When asked about why she writes poetry, she replied "I want to make the mundane beautiful". Her work originally appeared on Tumblr and YouTube and some of her poems surface regularly on forums that address abuse, survival and violence against women.

Her most frequently shared poem is perhaps this one:

"I want to apologize to all the women I have called beautiful
Before I've called them intelligent or brave
I am sorry I made it sound as though
Something as simple as what you're born with
Is all you have to be proud of
When you have broken mountains with your wit
From now on I will say things like
You are resilient, or you are extraordinary
Not because I don't think you're beautiful
But because I need you to know
You are more than that"

Thankfully, her book is easier to find than that of Hammad or Handal. And most of her work is on Instagram.

A French-American citizen, this poet has lived pretty much everywhere and it shows.

Originally from a Palestinian family, she was born in Haiti and raised in Latin America, France and parts of the Arab world. She then went on to study in the United States and United Kingdom. She is the author of the flash collection The Republics, the bilingual poetry collection The Invisible Star and Poet in Andalucía. The Republics came out after she visited Haiti and the Dominican Republic after the 2010 earthquake and witnesses the aftermath and the stories those who survived had to tell.

Right now Handal is a Lannan Foundation Fellow and writes regularly for the writer's rights organisation Words Without Borders. Based in New York City and Paris, she is a professor at Columbia University and a member of the MFA Faculty at Sierra Nevada College

Yet, in spite of all her accomplishments and commitments, Natalie is nowhere nearly as well-known as she should be. While Alice Walker has called her work "poems of depth and weight and the sorrowing song of longing and resolve," it is still extremely hard, for example, to find a copy of her book.

But worry not: there is always Poetry Foundation.

Born in Manila, Sasha Pimentel Chacon is a Filipina poet raised in the USA and Saudi Arabia. Sasha is a resident of El Paso and teaches in the University of Texas. She lives with her husband, author Daniel Chacón, on the outskirts of Ciudad Juárez in Mexico. In 2010, she published her first collection Insides She Swallowed, a critically acclaimed book.

Her work talks about immigration, memory and hunger among other things. The poems have been described as rich and synaesthetic, and often focus on multiple things at once, weaving in parallels and contrasts between significant moments and everyday things to highlight experiences that are endemic to being a woman and inhabiting a female body.

Her poem Learning to Eat is a good example:

Spill out the millions

of seeds who crouch
and hurt like your mother—

and your tongue
will grow small
as you learn to shrink

before children, waving your hands
before their glossy eyes.

This is the taste
of memory, sweet pluck of
death. Later, teach them
to eat as you have, the broken

fruit flesh of your own
body, its hard growths tart
in your mouth, nervous and rising."

This book won the 2011 American Book Award. Although you will probably struggle to find a hard copy in bookshops, her poems and essays have appeared in magazines like The American Poetry Review, Colorado Review, the Gulf Coast and the blog, The Bakery. At least some of these have accessible archives which you can see for free.

Go on then. Read, watch, listen and find out more.