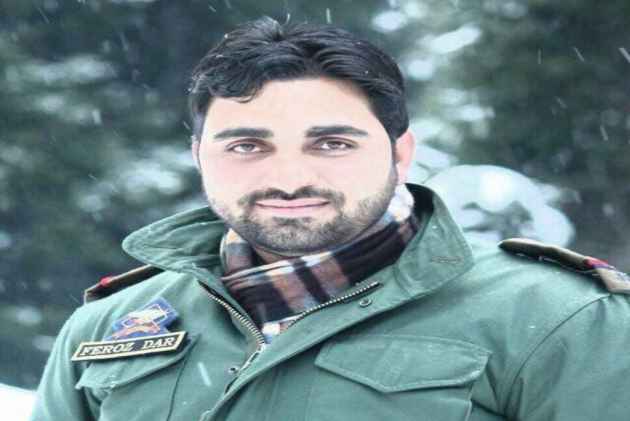 Six policemen, including a Sub-Inspector, were killed at Achabal in Anantnag district of South Kashmir after terrorists ambushed a police party today.

The other martyred include a driver and four other policemen who were on a routine round in their jeep, he said.

Pakistan-based Lashker-e-Taiba is believed to be behind the attack, a senior police official said, adding they wanted to take revenge of the Arwani encounter in which their local commander Junaid Mattoo is believed to have died.

The encounter at Arwani in Bijbehara area broke out this morning and all the three militants are believed to be dead. No bodies have been recovered so far.

The escalation in militant attacks on Jammu and Kashmir police personnel is because of the "frustration" of the ultras, director general of Police SP Vaid said, asserting that necessary measures would be taken to prevent them from carrying such acts.

"We will take necessary measures. This is the frustration of the militants. Whether a militant is killed or a civilian or a cop, it is the Kashmiri who dies. The bloodshed will not take us anywhere, it is only the murder of humanity," the DGP said earlier in the day.
He said the militants were targeting the local police as it was fighting them with eagerness.
"The local police works on the anti-militancy front with eagerness, that is why they (militants) are targeting them (police). But I am sure that we will control this soon," the DGP said.