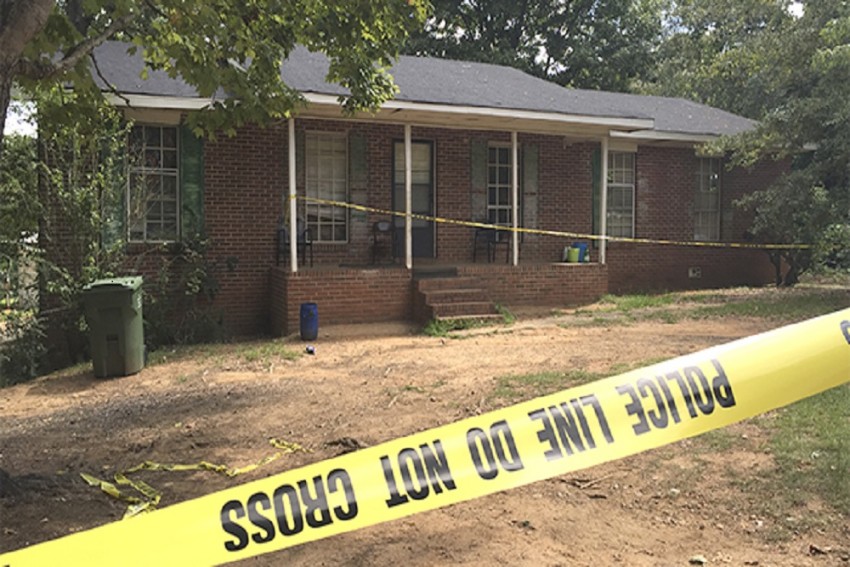 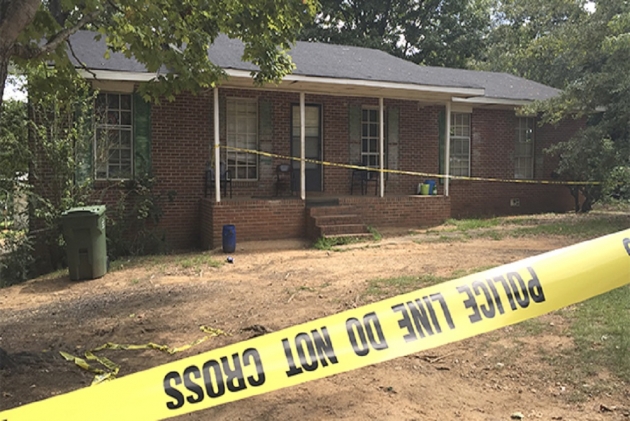 While the man was found hanging from the ceiling fan, his wife's body was found inside the fridge. Out of the three daughters, the body of one was in a suitcase, other in an almirah and the body of the third daughter was lying on the floor.

The bodies have been sent for postmortem and the police have begun further investigation in the matter.