Most of these features are segment-firsts as well

Hyundai Motor India is all set to launch the third generation of the Verna sedan in India. While bookings have commenced and will go on till August 21 at a refundable amount of Rs 25,000, the car itself is set to launch on August 22. Since it is meant to take on the like of the Honda City, Volkswagen Vento, Skoda Rapid and the Maruti Suzuki Ciaz, Hyundai has decided that it will go all out to bring the best in this price segment. 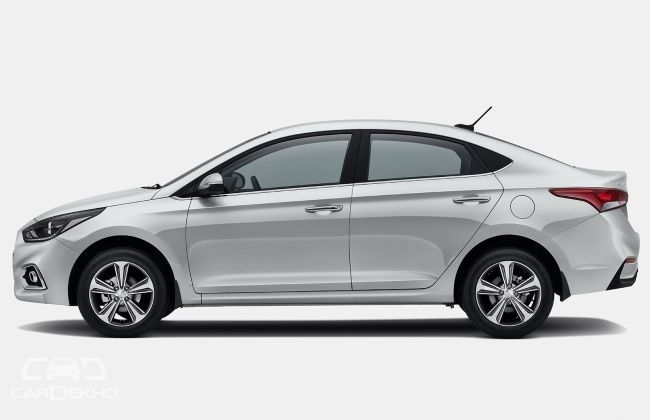 The next-gen Hyundai Verna, which is based on the Russia-spec Hyundai Solaris, will get five such features that were never there in this South Korean C-segment sedan. Among those are some segment-firsts as well. Without wasting any more time, let’s see what these features are. 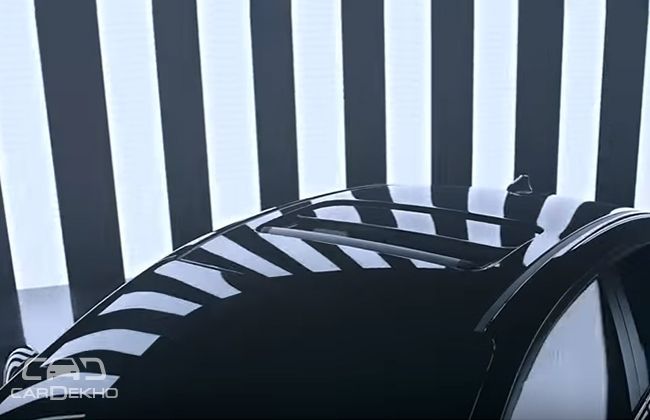 Sunroof: Yes, finally! The new Hyundai Verna will come with an electrically operated sunroof and will become the second product in its segment to boast one. The only other car that has had a sunroof for a while now is the Honda City. Rumours are that Maruti Suzuki will add this feature in the mid-life update of the Ciaz.

Hands-Free Boot Release (Segment-First): Hyundai has also equipped the new Verna with a hands-free boot release technology. All you need to do is wave your foot underneath it and it will pop open. Pretty good, isn’t it?! This tech comes to the Verna as a segment-first and further enhances the convenience factor. 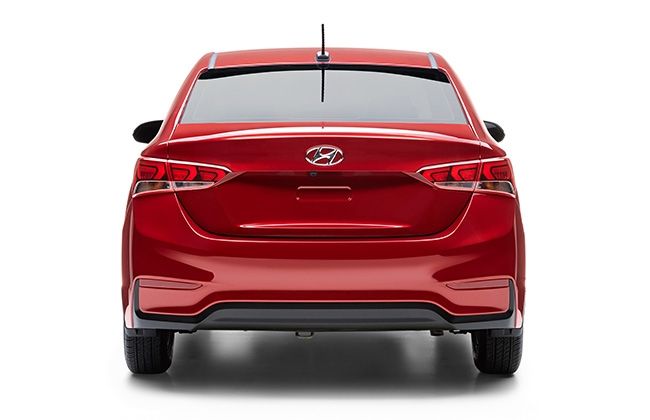 Cooled Seats (Segment-First): Another feature that the Verna has borrowed from its elder sibling, the Elantra, is ventilated front seats. While they don’t feature heating function (not really needed in most parts of our country), the seats do suck up air from the AC and blows it back to keep you cool from almost every angle.

Projector Fog Lamps (Segment-First): We all know what projector lenses do to make our driving during the darker hours of the day more convenient. Well, in the new Verna, you will get projector lenses in the fog lamps too. It will help in illuminating the road ahead in a much more focused manner, without letting the light from the bulbs scatter. 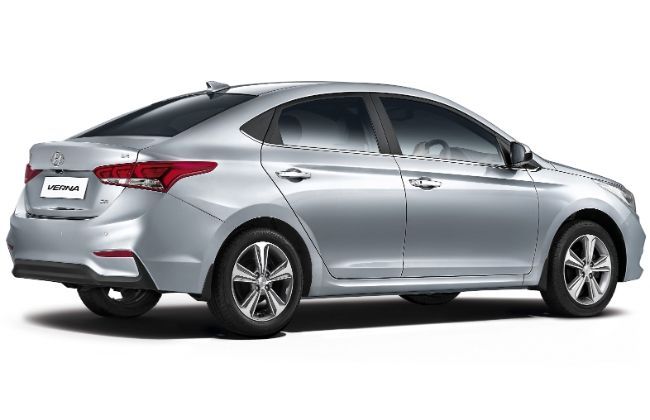 Eco Coating (Segment-First): Eco Coating in Hyundai’s world is essentially a technology that eliminates odour from the AC. Result? Your sense of smell won’t be disturbed beyond its comfort zone.