OPINION | Final NRC List: Courts Will Have Final Word On Citizenship Status Of Those Excluded

Following the publication of the final NRC, administrative procedures of determining the eligibility for inclusion in the updated register are to give way to legal procedures for deciding the status of those excluded. 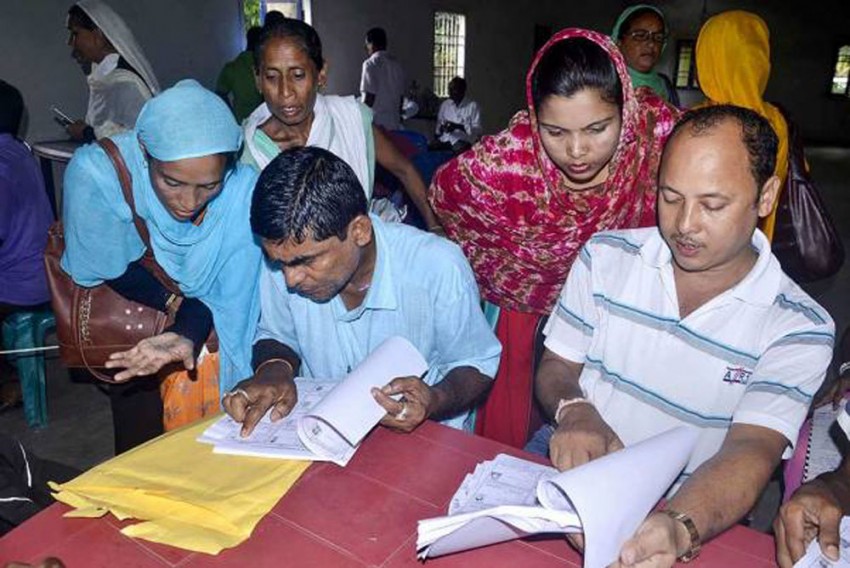 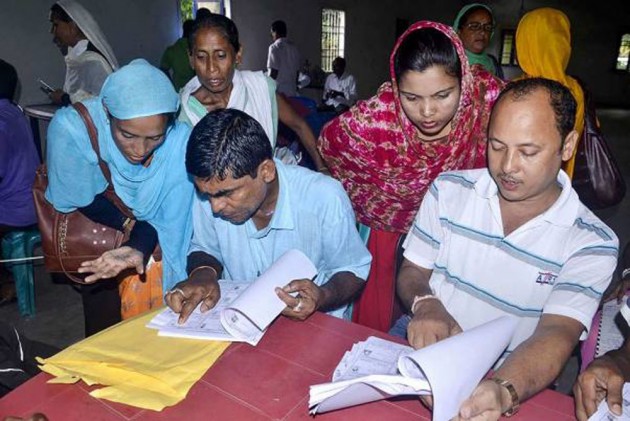 The final list of the Supreme Court-monitored updated National Register of Citizens (NRC) in Assam published on August 31 has included names of 3.11 Crore applicants and excludes 19.06 lakh applicants of the total around 3.30 crore applicants. However, the updated citizens’ register might not say the final word on the citizenship status of many of those found eligible for inclusion. For, the NRC has been updated subject to orders as may be passed by the Constitution Bench on provisions of two Sections of the Citizenship Act, 1955 -- Section 3 and Section 6 -- that were critical for determination of the eligibility of the applicants and taking March 24, 1971 as the cut-off date for updating the register.

These two Sections of the Citizenship Act, 1955 were also critical for the disposal of claims and objections.

The provisions of these two sections are pending consideration before a Constitution Bench of the Supreme Court and orders passed by the Bench will have legal ramifications on the updated NRC.

In an order on August 13, the Division Bench of the Supreme Court comprising Chief Justice Ranjan Gogoi and Justice Rohinton Fali Nariman made it clear that “subject to orders as may be passed by the Constitution Bench in Writ Petition (C) No. 562 of  2012  and Writ Petition (C) No.311 of 2015, National Register of Citizens (NRC) will be updated.”

The Section 6A was inserted in the Citizenship Act, 1955 on December 7, 1985, by the Citizenship (Amendment) Act, 1985, following the signing of the Assam Accord to cover the citizenship of those covered by the accord. The accord which now forms the basis of updating the NRC in Assam led to the political consensus on making March 24, 1971, as the cut-off date for updating the NRC 1951.

The Division Bench observed in its order that “insertion of section 6A led to the creation of a special category of citizens in the state- people who acquired Indian citizenship without being born in Indian territories.”

Insertion of Section 6A led to insertion of the Rule 4A in the Citizenship Rules, 2003 which is central to updating the NRC in Assam.  Rule 4A is applicable only in Assam and differentiates preparation of the NRC in Assam from the rest of the country by replacing house-to-house enumeration with inviting applications from all citizens residing in the state. This rule also provides for ascertaining of citizenship status based on the NRC,1951, and Electoral Rolls up to the mid-night of March 24, 1971.

Any order by the Constitution Bench on 6A, therefore, will also have ramifications on Rule 4A and the entries made in the updated register based on this rule.

Following the publication of the final NRC, administrative procedures of determining the eligibility for inclusion in the updated register are to give way to legal procedures for deciding the status of those excluded. However, the All Assam Students’ Union (AASU) has announced that it would move the Supreme Court as it was not satisfied with the updated register which opens many possibilities on the whole exercise. The petitioner Assam Public Works which alleged anomalies in the exercise and sought 100 per cent re-verification of the complete draft list published on July 31, 2018, also expressed dissatisfaction over the final list and said it would move the apex court.

The AASU described the updated register as “incomplete” on the ground that the figure of exclusion failed to reach near the figures of “illegal Bangladeshi migrants in Assam” which the Central and the Assam government had made public in the past. Ruling BJP leaders also maintained that the exclusion figure justified their demand for re-verification of the NRC data which was rejected by the Supreme Court.

Reactions over exclusion figure will create a new public perception on the updated NRC which in turn may lead to the articulation of new political demands relating to the identification of “illegal Bangladeshi migrants” not just in Assam but across the country.

(The writer is a political analyst based in Guwahati and is the Editor of www.nezine.com, a bilingual online magazine focusing on India’s Northeast. Views expressed are personal)