The Fiat Cronos looks like a sedan counterpart of the Argo, unlike their predecessors, the Linea and the Punto, which were poles apart 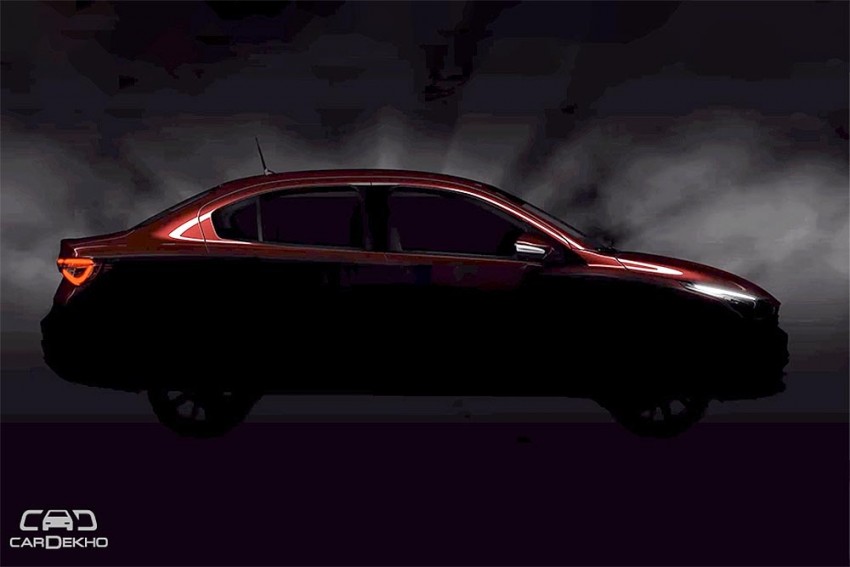 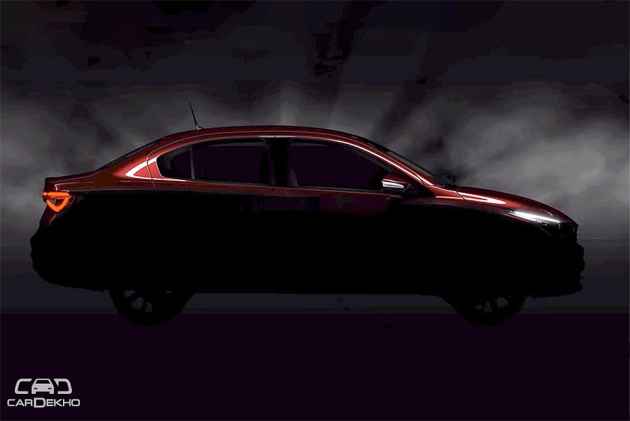 Fiat has dropped the first teaser of the upcoming replacement of the Linea, the Cronos, in the Latin American region. According to the media there, the Fiat Cronos will go on sale early next year. Since the first teaser has come out and its name has already been announced, the full reveal is expected to be around the corner as well. 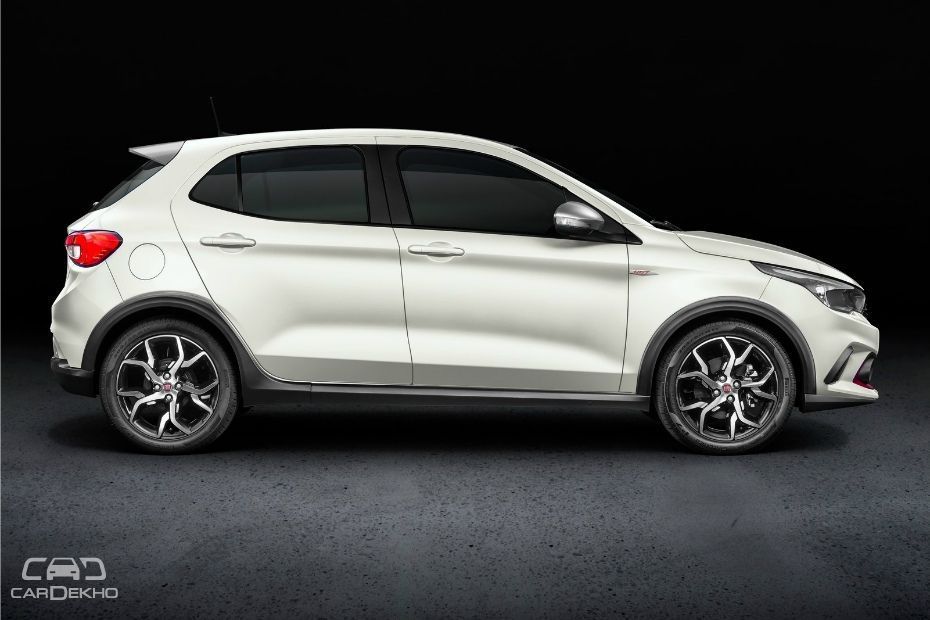 Unlike the Fiat Linea, which doesn’t resemble the Punto at all, the Cronos will look like the sedan counterpart of the Argo (Punto’s replacement), much like the VW Polo and Vento. As visible in the teaser, the Cronos looks identical to the Argo up to the B-pillar. The rear door has been redesigned and the boot appears to be neatly integrated into the overall silhouette of the hatchback. The headlamps seem to be borrowed from the Argo, while its wrap-around taillamps have LED graphics similar to the Audi A3. 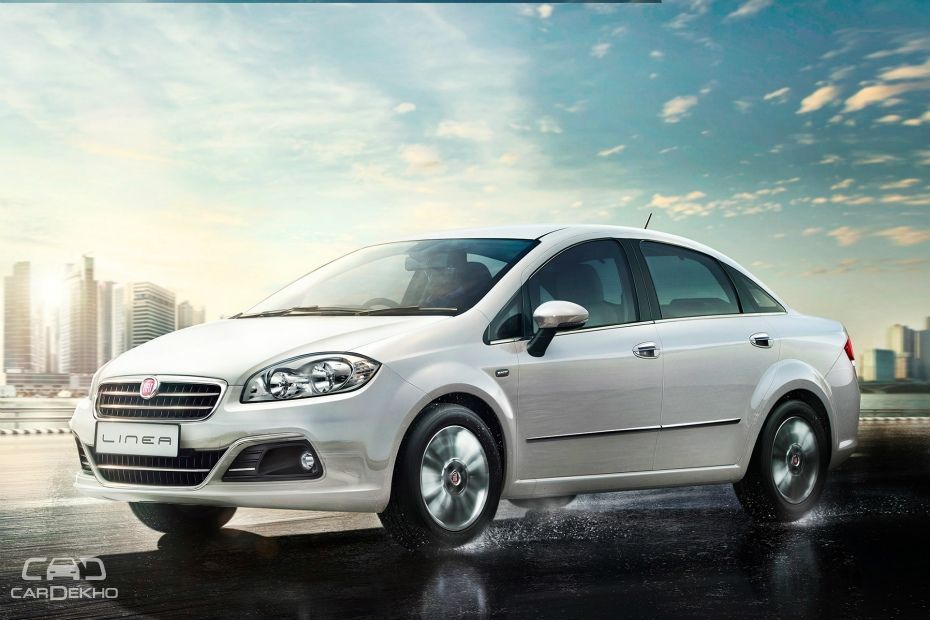 In Brazil, the Fiat Cronos will compete with the soon to be unveiled Volkswagen Virtus (second-generation VW Vento) along with the Honda City, among other midsize sedans. Speaking of its Indian market debut, Fiat Chrysler Automobiles has not even hinted at the arrival of the Cronos or for that matter, the Argo too, despite their predecessors, the Linea and the Punto EVO, respectively, aging rapidly. But there’s a possibility that these cars will make it here, maybe in a few years since the Punto and the Linea are in a dire need of a replacement. 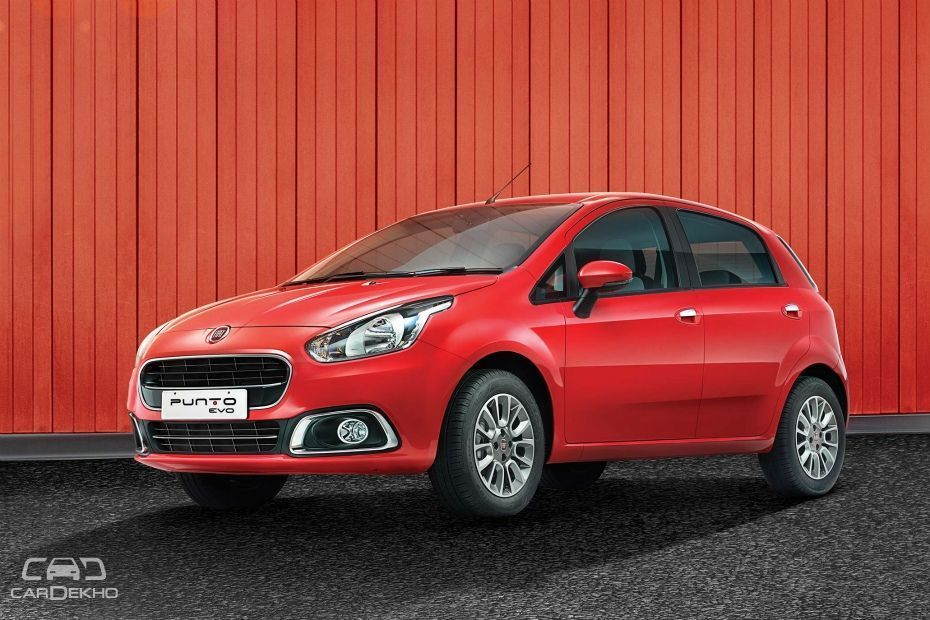