As per media reports, the spokesperson of the company assured that everyone was safe. 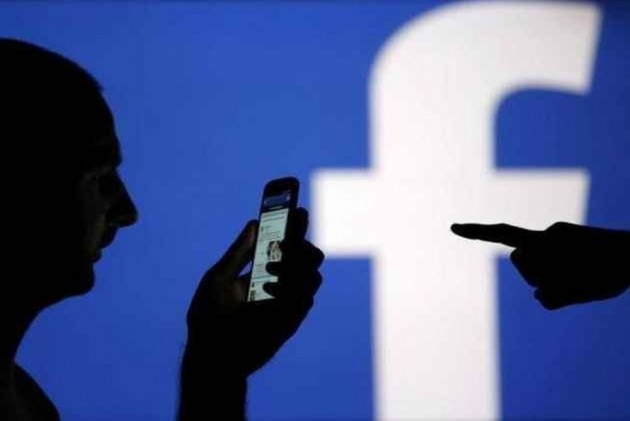 As per media reports, the spokesperson of the company assured that everyone was safe.

Facebook also evacuated the adjacent buildings as a preventive measure.

The Menlo Park authorities were alerted to the bomb threat by the New York Police Department.