Explainer: What Is Adultery Law And Section 497 Of IPC

A five-judge Constitution bench was unanimous in holding Section 497 of the Indian Penal Code (IPC), dealing with the offence of adultery, as unconstitutional and struck down the penal provision. 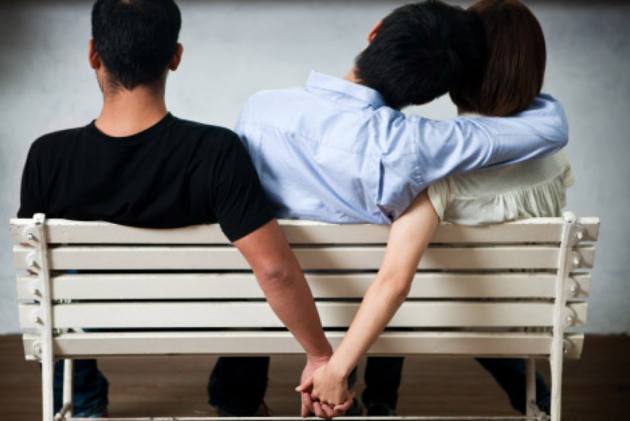 The Supreme Court on Thursday declared as unconstitutional the penal provision on adultery, saying it was manifestly arbitrary and dents the individuality of women.

A five-judge Constitution bench was unanimous in holding Section 497 of the Indian Penal Code (IPC), dealing with the offence of adultery, as unconstitutional and struck down the penal provision.

Section 497 of IPC states that, "Whoever has sexual intercourse with a person who is and whom he knows or has reason to believe to be the wife of another man, without the consent or connivance of that man, such sexual intercourse not amounting to the offence of rape, is guilty of the offence of adultery, and shall be punished with imprisonment of either description for a term which may extend to five years or with fine or with both. In such case the wife shall not be punishable as an abettor."

The provision says any man who has sexual intercourse with the wife of another man, without the consent of her husband, shall be held liable for the crime of adultery.

The law does not give any right to a woman to prosecute her adulterous husband, or the woman with whom the husband has indulged in sexual intercourse with.

It also indirectly discriminates against women by holding them to be the “property” of their husbands, for it does not consider adultery an offence if done “with the consent of the husband of the woman.”

The offence of adultery entailed a maximum punishment of five years, or with fine, or both.

In the verdict announced on Thursday, the five-judge bench comprising Chief Justice Dipak Misra and Justices R F Nariman, A M Khanwilkar, D Y Chandrachud and Indu Malhotra said that unequal treatment of women invites the wrath of the Constitution.

The top court, which held adultery as a relic of the past, said the autonomy is intrinsic in dignified human existence and Section 497 denudes women from making choices.

The apex court pronounced four sets of concurring judgements to declare penal provision on Adultery and section 198 of CrPC dealing with prosecution of offences against marriage as unconstitutional.