India As The Second Largest Muslim Populated Country, Has To Play A bigger Role In Global Share Of Power

India is generally perceived as the most stable and peaceful democracy embedded with federal arrangements but this country is not free from internal conflicts. 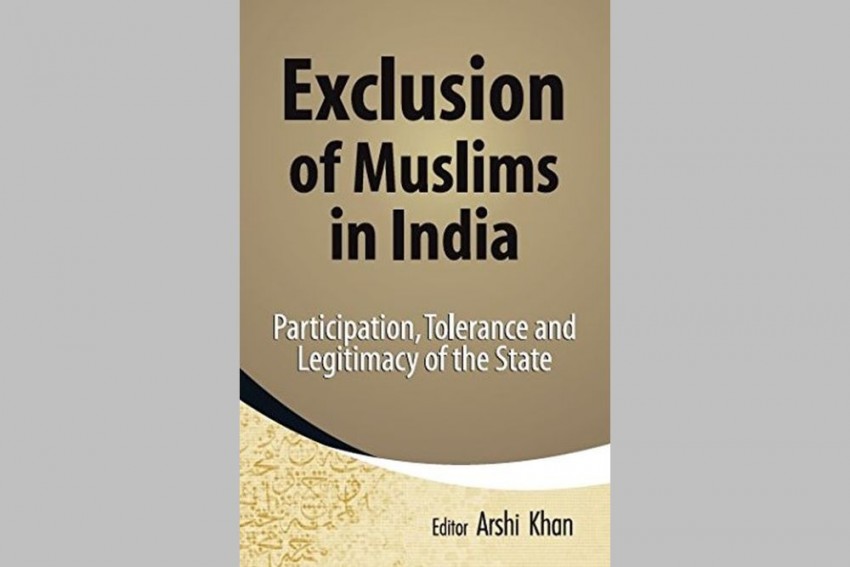 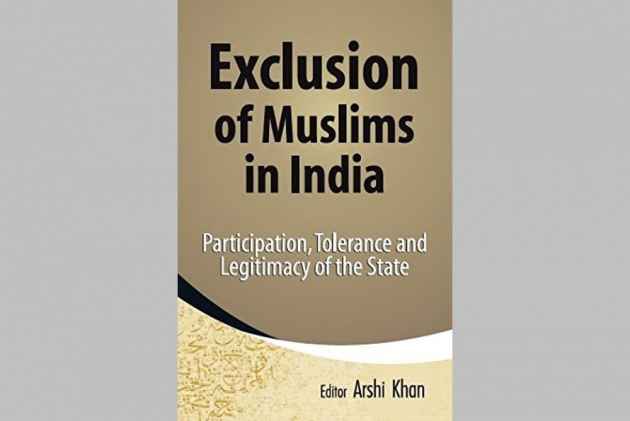 Book:  Exclusion of Muslims in India: Participation, Tolerance and Legitimacy of the State

I would like to begin with the perception: Has India failed to establish a socialistic and pluralistic pattern of society? To answer this assertion, one may be able to find many arguments, however, to look it in a more rational and quantitative way, people may find Exclusion of Muslims in India: Participation, Tolerance and Legitimacy of the State as a reference guide for their own understanding and research. India as the second largest Muslim populated country in the World, has to play a bigger and larger role in the global share of power.

While looking at the Exclusiveness, Omair Anis, in one of his articles on Al-Jazeera observes what life in Britain would be like for Muslims going forward, based on the exclusionary experiences they face. However, India is generally perceived as the most stable and peaceful democracy embedded with federal arrangements but this country is not free from internal conflicts like many other countries since 1989. Internal conflicts based on ethnicity, religion, caste etc., have involved several parties—governments at different levels, political parties, majority and minority communities. The whole of South Asia is badly affected by waves of internal conflicts such as communal, caste, ultra-left outfits and ethnic conflicts in India, ethnic and sectarian divides in Pakistan, ethnic and religious tensions in Srilanka, majority and Madhesi rifts in Nepal, tribal and group divisions in Afghanistan. Partition of India in 1947 was basically caused by the failure of trust between the leaders claiming to represent Hindus and Muslims in British India. Similarly, Punjabi domination caused the partition of Pakistan in 1971. Again India’s democracy is threatened by majority domination and Hindutva’s take-over of the State, its agencies and processes.

B. R. Ambedkar, one of the chief architects of the Indian constitution, had warned against being content with mere political democracy, which could not last unless social democracy lay at its base. To him, two things were missing in Indian society--equality and fraternity. The role of state becomes decisive in a democratic polity where social, political and economic differences get wider between dominant and dominated communities. Identity is generally considered to be a source of positive feelings of inclusion and belonging, while difference is often associated with psychological and material threat. Indeed, Social Identity Theory suggests that even trivial differences between people will automatically lead to attempts to discriminate in favour of the 'in-group' and against the 'out-group.'

In recent years fresh attention has been paid to the education of minorities particularly of Muslims by way of renewal of the Prime Minister’s 15 Point Programme; appointment of Sachar Committee by the Prime Minister to study the social, economic and educational status of Muslims; appointment of the National Monitoring Committee for Minority Education; and specific concern expressed by the National Knowledge Commission (2007) in its report towards access of Muslims to education.  An important Committee appointed by the Government of India on higher education reforms under the chairmanship of Prof. Yashpal, however, did not pay any specific attention on educational issues of minorities and on inter group disparities in higher education. Finally a kind of policy-paper essay by Mohd. Akhtar Siddiqui takes analytical view of the contemporary status of education of Muslims in India as obtained in response to the State actions and some initiatives of the community the task of bringing Muslims at least at par with majority community as well as with other minorities of the country has remained largely un-accomplished. The more empowered sections of the community need to understand the potential lying in the non-governmental organizations and harness it within the frame of law for the benefit of the community and the nation.  As rightly emphasized by the National Knowledge Commission, ‘there is a need to ensure that minorities are not discriminated against in attending schools, enabling conditions are created in the general school system for Muslim children and that there is a need to reorient official strategies for ensuring better access of Muslim children to schooling’.

Three High court and Supreme Court judges gave a very positive comment which shows the richness of the book in terms of data and its relevance. The editor has rightly said that this volume will be of educational, research and policy interests of many in the field of democratic governance, federalism and rights of minorities, minority and exclusion studies, sociology, economics, social work and development studies.Arshi Khan, the main architect of the important outcome must be complemented for truly reflecting the reasons: How Muslims are currently presented as a marginalized and excluded community in India which leads to isolation?

(M.J. Warsi is a linguist, author and columnist based in AMU)