Oscar winning 'Manchester By The Sea' actor Casey Aflleck finally breaks his silence on sexual harassment allegations levelled against him. 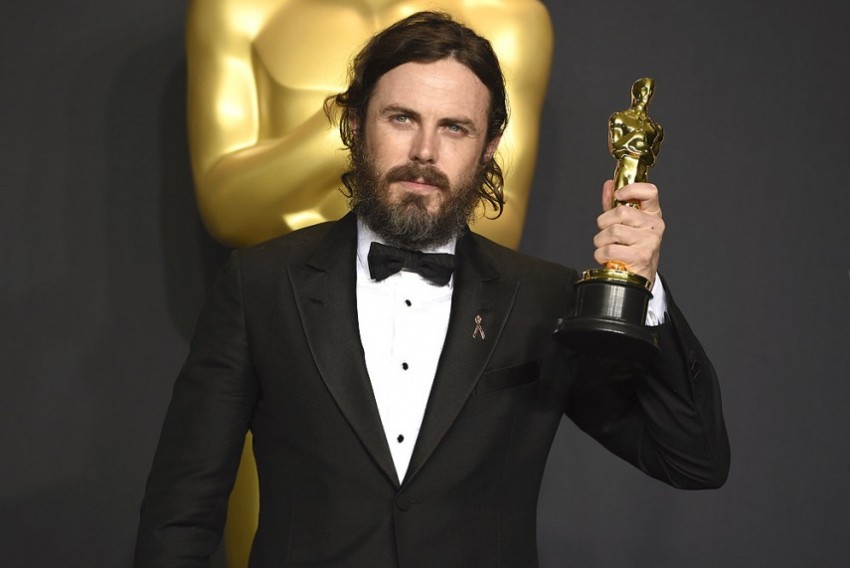 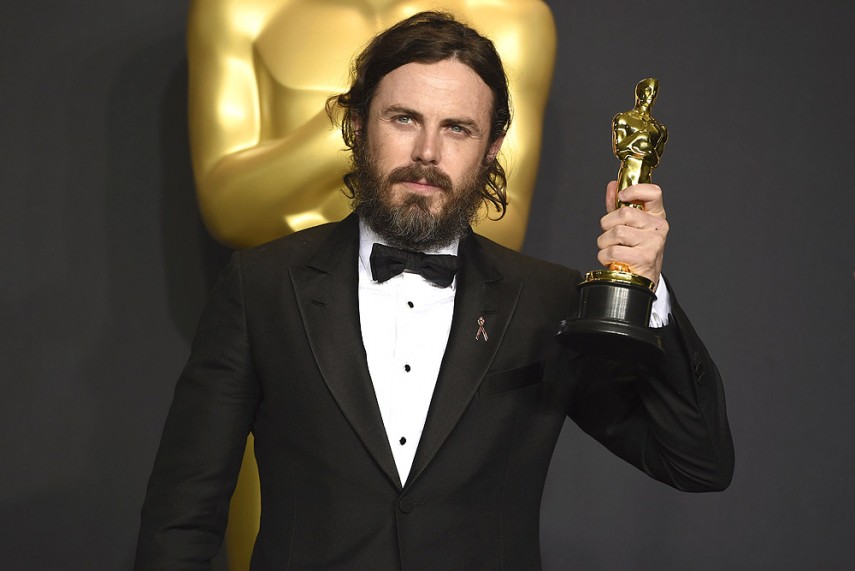 Casey Affleck, who won the best actor Oscar this year for his highly acclaimed film Manchester By The Sea, has finally spoken about the sexual harassment allegations against him breaking his silence. He said that "everyone deserves to be treated with respect in the workplace and anywhere else."

The actor was accused of sexual harassment by two female co-workers while making the 2010 mockumentary I'm Still Here, which he directed.

Speaking to the Boston Globe, the actor acknowledged the controversy that has dogged his awards-season run.

"I believe that any kind of mistreatment of anyone for any reason is unacceptable and abhorrent, and everyone deserves to be treated with respect in the workplace and anywhere else."

He then responded to the criticism over his Academy Award win.

"There's really nothing I can do about it, other than live my life the way I know I live it and to speak to what my own values are and how I try to live by them all the time," he said while addressing the people who condemned his win.

Two women, the film's (I'm Still Here) director of photography and a producer, alleged Affleck had made unwanted sexual advances towards them while on set, and had crawled into one of the women's beds while they were sleeping. The matter suspiciously settled out of court.

In a similarly comment to the New York Times last year, the actor, who is the younger brother of fellow actor Ben Affleck, said he was "over" the incident.