The WhatsApp chat reveals that Sushant Singh Rajput’s sister Priyanka Singh was prescribing him medicines and was aware of his psychological state. 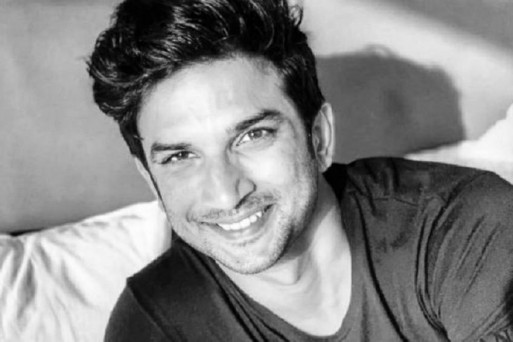 K K Singh, father of SSR in his complaint to the Bihar police, had said in the past that they were not aware of Rajput suffering with any mental illness before 2019. He had accused Chakraborty of giving his son an overdose of drugs.

The chat is from June 8, the same day his ex-manager Disha Salian allegedly died by suicide. Sushant's friend had earlier claimed that after Disha's death, Sushant had started getting anxiety attacks.

The chat shows Priyanka telling Sushant to take drugs like Librium, Nexito and Lonazep for his anxiety attacks. The three drugs are prescribed for depression and anxiety. The chat thus stands in starkcontradiction to what Singh’s family had earlier claimed.

Priyanka Singh also appears to tell her brother that she can help him connect with the "best doctor in Mumbai, all confidential.” In fact, in the chat SSR has mentioned that it is difficult to get the drugs without prescription.Replying to which, her sister sends a prescription to him from Delhi.

When Rhea Chakraborty’s lawyer, Satish Maneshinde, was contacted by media, he said, “The family knew about Sushant’s condition since the beginning. They have deliberately chosen to make false statements, before the Bihar police and even the courts. If Rhea had anything to do with the incident, why didn’t they make these allegations in the beginning? The truth is coming out now. Those who make false statements before courts should be prosecuted.”