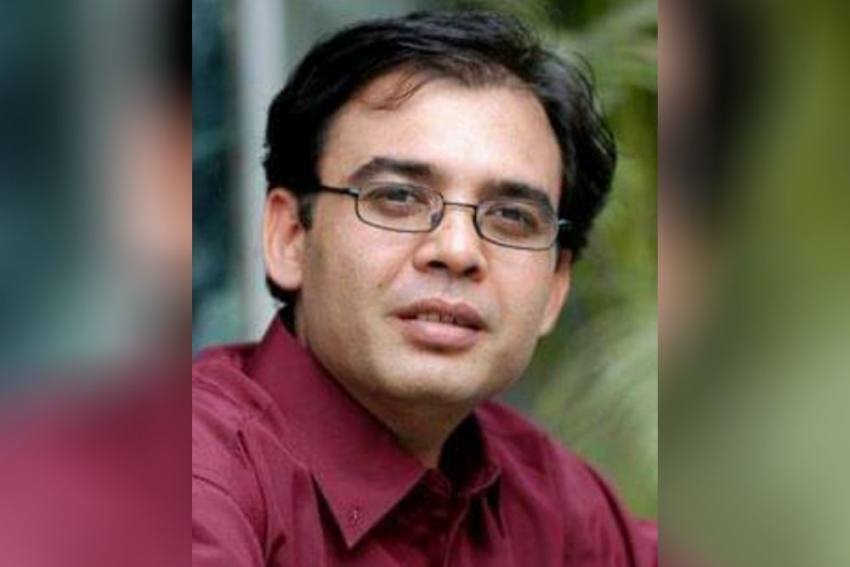 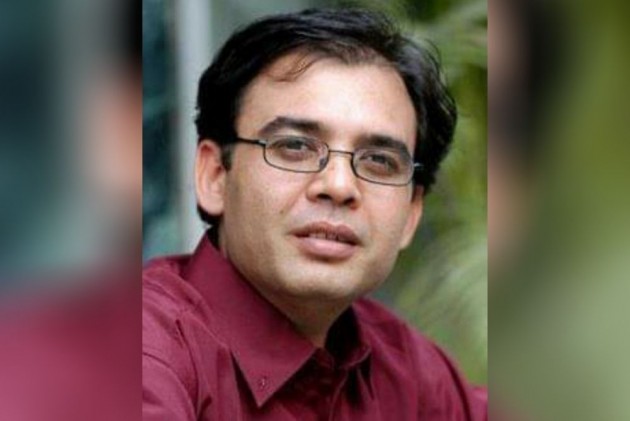 Film and stage actor Bhupesh Pandya, best known for roles in movies "Vicky Donor" and "Parmanu: The Story of Pokhran", has passed away after battling cancer, according to actor and colleague Rajesh Tailang.

The National School of Drama (NSD) graduate was fighting lung cancer and needed financial help for treatment at a hospital in Ahmedabad, Gujarat. He was in his late 40s.

Tailang, who was Pandya's senior in NSD, said some colleagues had raised over Rs 20 lakh via an online fundraiser platform to provide monetary assistance to the actor but he died on Wednesday.

"We have worked together a lot, he was my junior in NSD. When I learnt about his health condition and the expenses required for his treatment, I thought of sharing it with people.

"Through fundraising site Ketto about Rs 21 to 22 lakh were raised and some people had transferred money directly into his wife's account. Sadly, he passed away yesterday at Apollo Hospital in Gujarat," the "Mirzapur" actor told PTI.

Pandya is best known for starring in Shoojit Sircar's 2012 film "Vicky Donor", in which he played Chaman, an assistant to Annu Kapoor's fertility expert Dr Chaddha.

His film credits also include "Hazaaron Khwahishein Aisi" and "Gandhi To Hitler".

Several actors, including "The Family Man" star and Adil Hussain, had previously shared a link of a fundraiser on social media to lend monetary support to Pandya.

According to NSD, Pandya will be cremated at his hometown Banswara, Rajasthan.

He is survived by his parents, wife and two children.