Veteran Actor Shashikala Passes Away At 88

Better known by her first name, Shashikala starred in over a hundred films in her career spanning around six decades. 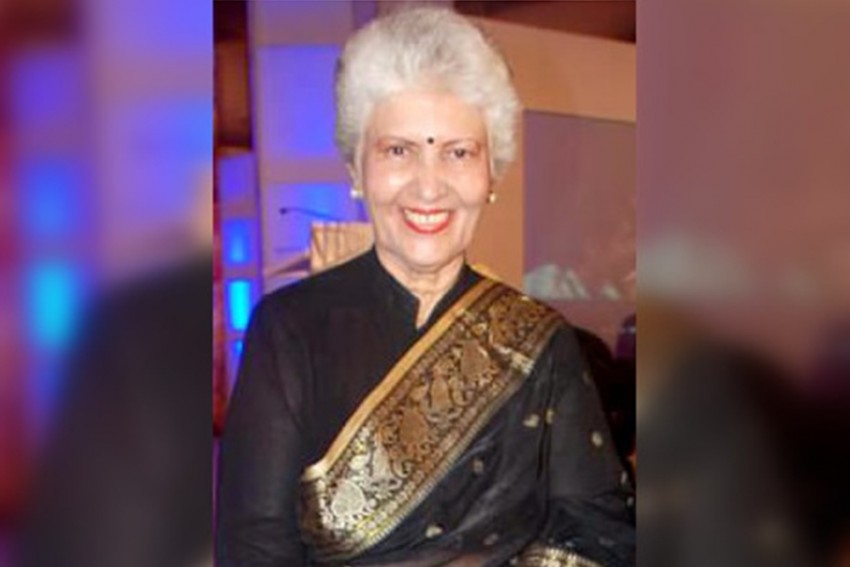 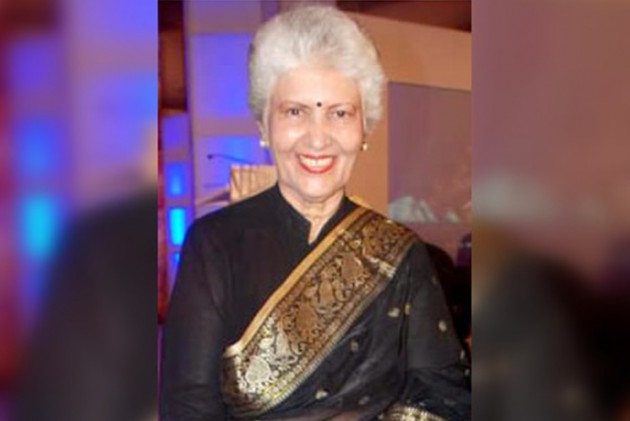 President of the Federation of Western India Cine Employees (FWICE), B N Tiwari, confirmed the news of her death.

"Shashikala ji has passed away. She was 88. We don't know the exact details of her demise," Tiwari told PTI.

Born in Solapur, Maharashtra, Shashikala Jawalkar started acting on stage at the age of five in her hometown. After her father went bankrupt, she moved to Bombay (now Mumbai) with her family and started to look for work in movies.

Better known by her first name, Shashikala starred in over a hundred films in her career spanning around six decades.

She went on to play small parts in various films for almost a decade and then got an opportunity to feature in V Shantaram's "Teen Batti Char Raasta" (1953) and "Daku", the 1955 film starring Shammi Kapoor.

Her career breakthrough came in 1959 when she appeared in Bimal Roy's "Sujata", one of the early movies in Hindi cinema to explore the issue of casteism.

Based on a Bengali short story of the same name by Subodh Ghosh, "Sujata" saw Shashikala play the real daughter of the Brahmin family that adopts Nutan's protagonist, an orphan from a low caste.

Shashikala then appeared in Tarachand Barjatya's "Aarti" (1962), starring Meena Kumari, Ashok Kumar, and Pradeep Kumar in the lead. The film proved to be a stepping stone for Shashikala as she went on to become one of the go-to actors for filmmakers to portray negative parts.

Shashikala switched to television in 2000s and went on to play pivotal parts in serials "Apnaapan", "Dil Deke Dekho" and "Son Pari".

She received Padma Shri, the country's fourth highest civilian award, in 2007 for her contribution to the Indian cinema.

In her early 20s, she married Om Prakash Saigal, who belonged to the KL Saigal family, and had two daughters, one of whom later passed away due to cancer.

Mangeshkar called Shashikala a gifted artiste who did full justice to every character she played.

"I am saddened after learning about the demise of the talented actor Shashikala. She played every kind of role with equal elan. May she rest in peace. My condolences to her family," she said.

"RIP Shashikala-ji. Condolences to the family," Akhtar wrote on Twitter.

Our dear Shashikala Ji is no more. She was a great artist. May the almighty give the family strength and patience to bear this irreplaceable loss. Deepest condolences ð#ShashiKala #RIPShashikala pic.twitter.com/qTx90g4sVl

"May the almighty give the family strength and patience to bear this irreplaceable loss. Deepest condolences #ShashiKala #RIPShashikala," he tweeted.

Singh shared a line from the song "Kyun Mujhe Itni Khushi", which featured Shashikala and Deven Verma, from the 1966 film "Anupama".

"#Shashikala no more. She was among the last from that Golden Age genre of Bollywood. RIP," the minister said.

Pawar said he was "saddened" to hear about the demise of the veteran actor.

Saddened to hear about the demise of veteran actress Padma Shree Shashikala.
She made a significant mark on Indian film industry with her hardearned and well-deserved career.
Condolences to her family and friends. RIP ðð»

"She made a significant mark on Indian film industry with her hardearned and well-deserved career. Condolences to her family and friends. RIP," the NCP chief said in a tweet.