Varun Dhawan steps in for Shahid Kapoor at awards show, after the latter reportedly walked out and refused to perform at the event. 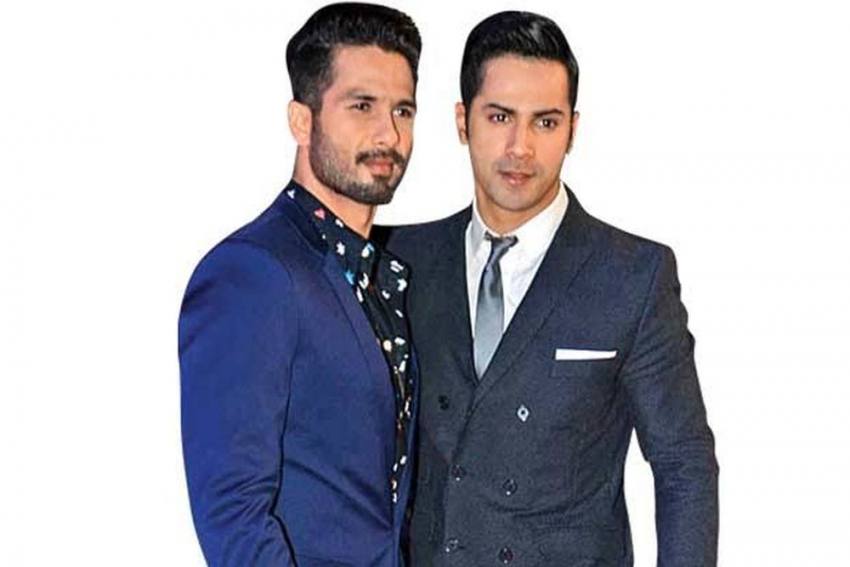 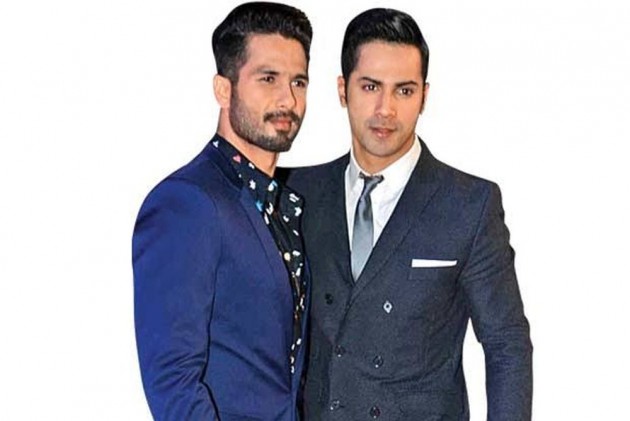 Shahid Kapoor was all set to enthrall the audiences with a performance in a recently concluded awards night. The actor who graced the event, walked out after the organisers failed to live upto their promise. As per sources, they had given a word to the Kabir Singh hero that he will bag the Best Actor Popular award for his 2019 blockbuster. But, the award reportedly went to Ranveer Singh and a visibly upset Shahid decided to ope out and not perform at the event as well.

The channel and the organisers were left in panic mood after the whole chaos that took place. But now, it seems they have got a perfect replacement for the same. A source says, "Varun Dhawan has been brought in as a replacement for Shahid on the show. VD will step in for Shahid and the entire performance has been reworked to suit Varun. When the channel approached the Gen-Y hero, they were visibly in a mess and Varun immediately agreed to help them out. He took a day to rehearse with the dance crew and delivered his performance last night."

The show will be telecast on New Year's Eve and that's why Varun decided to dance on one his upcoming film's track. "Varun asked the team if they would be okay if he performed on a song from his upcoming dance film Street Dancer 3D. The theatrical trailer will be unveiled in a week's time. Varun decided to perform on his song Garmi from Street Dancer 3D, which will be launched around a week before the awards night gets aired. We hear that Varun also got his co-star Nora Fatehi to join him on stage for one of the songs."