Street Dancer 3D’s much awaited song Dua Karo featuring Varun Dhawan aka Sahej is all set to drop today. Ahead of that, Pinkvilla got some exclusive stills of Varun and they will leave you excited for the song. 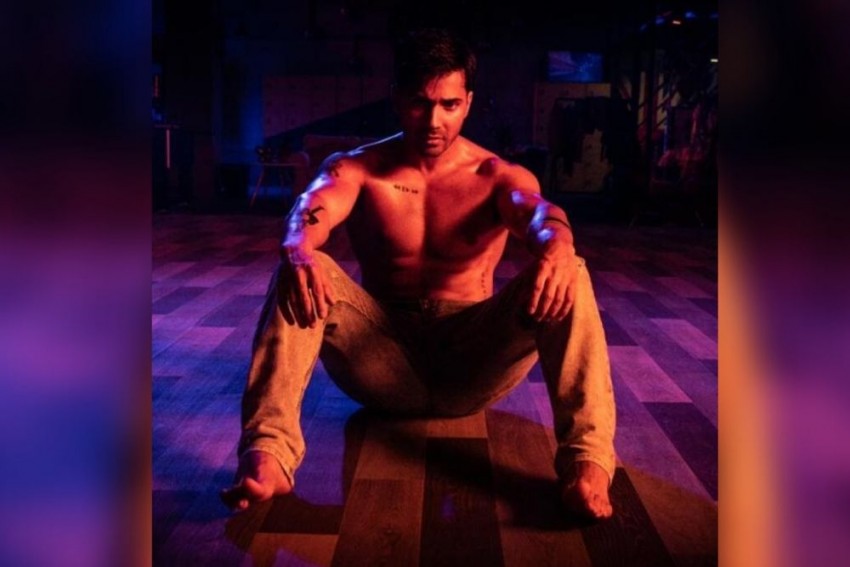 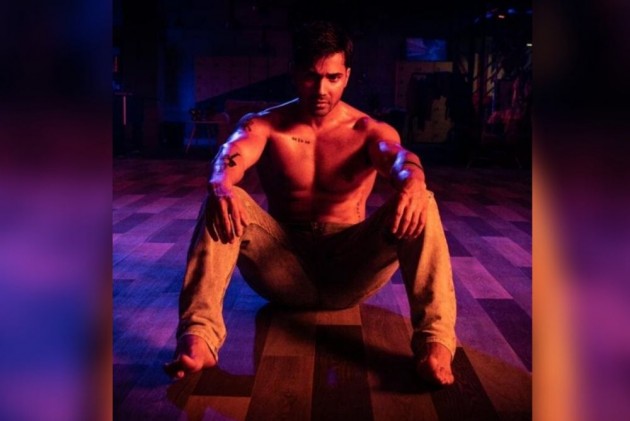 Since the trailer of Street Dancer 3D had dropped last month, fans of Varun Dhawan and Shraddha Kapoor had been urging the makers to release the song, Dua Karo from the film. Crooned by Arijit Singh, the intense track will feature Varun in a shirtless avatar which will leave you excited. Pinkvilla got its hands on some exclusive stills of Varun from Dua Karo song ahead of its release and looks like the actor has really worked hard on his look.

In the stills, Varun can be seen clad in a pair of jeans as he gears up to perform. In his ripped avatar, we can see his tattoos including that of Natraj and Micheal Jackson. With an intense expression on his face, all we can see is Varun aka Sahej’s emotions. Sitting on the floor, looks like Varun aka Sahej is contemplating something about his dance routine. Now that the exclusive stills are out, we can’t wait to hear the emotional song.

The song’s glimpse was shown in the trailer but the full track with the video will be out today. Dua Karo is crooned by none other than Arijit Singh and composed by Sachin-Jiger. The film’s earlier song, Muqabla, Illegal Weapon and Garmi are topping the charts and are trending among the fans. With Dua Karo, the makers plan on hitting the right notes of the audience’s hearts. Street Dancer 3D marks the reunion of Shraddha Kapoor and Varun on the big screen. Directed by Remo D’Souza, Street Dancer 3D is slated to release on January 24, 2020.