Home  »  Website  »  Arts & Entertainment  »  'Had To Be Carried Off Set On People's Shoulders...':Randeep Hooda On His Accident On Sets Of Radhe 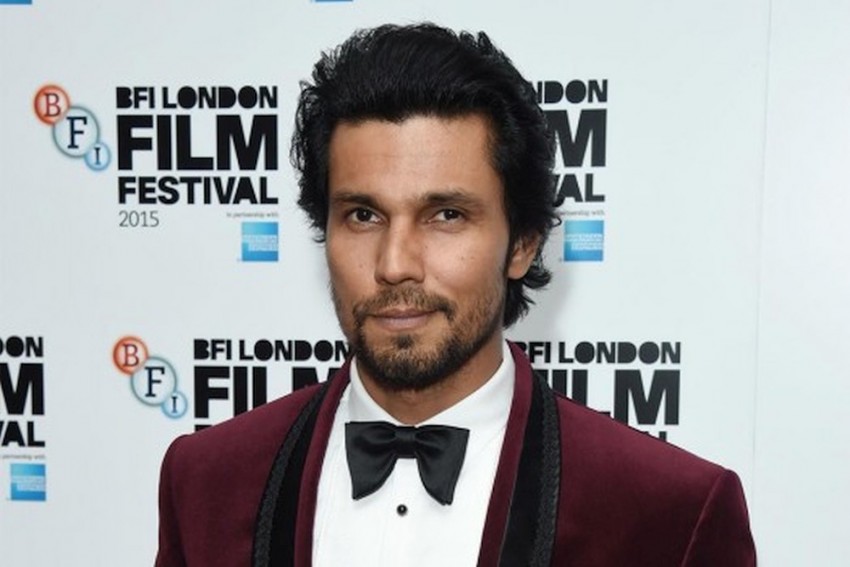 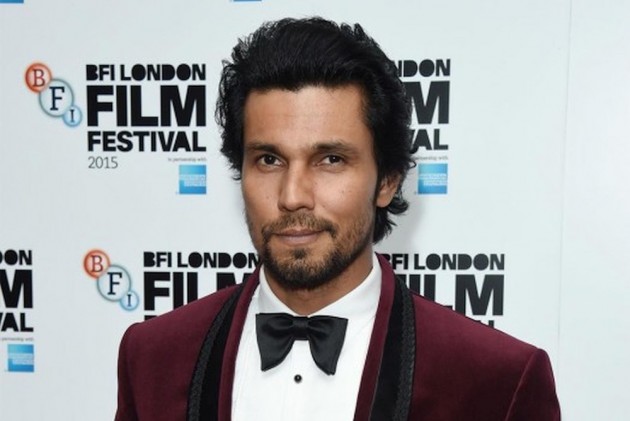 Speaking about the incident, the actor revealed that the damage worsened as he gave more takes of a shot after the accident. Randeep says the role of the main antagonist in the film 'Radhe Most Wanted Bhai.'

Randeep Hooda reveals details of his accident on Radhe sets: ‘I had to be carried off the set on people’s… – Hindustan Times https://t.co/LUhtfUTPk9

The 43-year-old got injured on the sets while shooting an action sequence. He suffered a slight dislocation, after which he was rushed to Kokilaben Dhirubhai Ambani Hospital in Mumbai.

The makers of the film have signed a special Korean stunt team for the action sequences to be incorporated in the film.

A Pinkvilla report quoted Randeep as saying, “The Korean action director and his team are a stickler for perfection and had to get a long sequence in a single shot. A co-actor jumped on my back with all his might and weight in the heat of the moment bringing all the weight down on one knee at an awkward angle. Dislocating the patella. Tried to do more takes after but that caused more damage till I had to be carried off the set on people’s shoulders.”

The actor has been discharged from the hospital and is currently on bed rest.

Second opinions are being sought and should resume shooting ASAP,” he said.

The action-packed movie will showcase four to five major action sequences including a smoke fight, hand to hand fights and a shoot-out. The most popular scene of every Salman Khan-starrer - a shirtless fight scene between the protagonist and antagonist - will also be shot with Salman and Randeep.

Randeep has earlier appeared with Salman Khan in the 2014 hit Kick, that also marked the directorial debut of Sajid Nadiadwala, and Anushka Sharma’s 2016 film Sultan.