The film’s prequel—'Heropanti’, which was released in 2014, marked Tiger Shroff’s Bollywood debut. He had starred alongside actor Kriti Sanon. 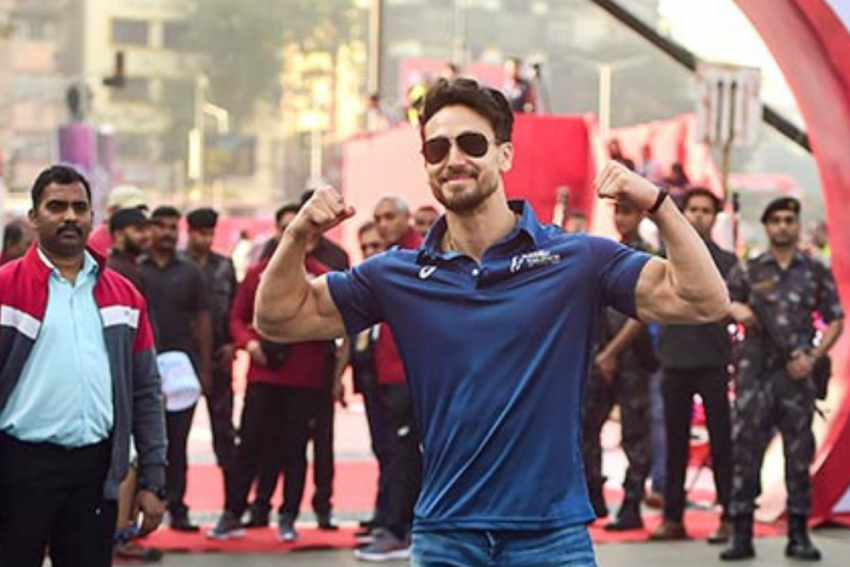 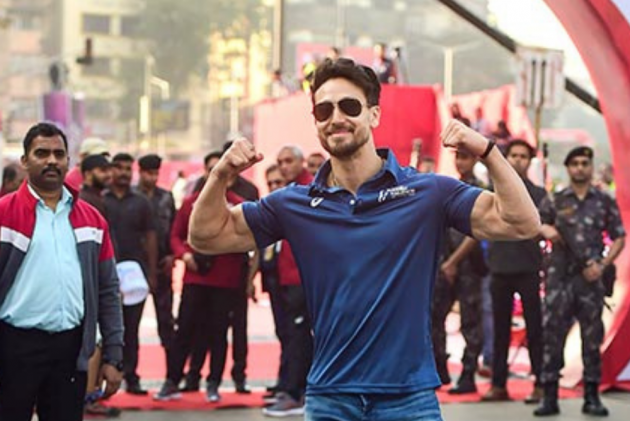 Bollywood actor Tiger Shroff on Tuesday announced that his upcoming action drama "Heropanti 2" will release in theatres on December 3.

The “Baaghi” star made the announcement on Instagram on his 31st birthday.

Sharing a new poster of the film, Shroff wrote, "My first love is back- action, thrill, like never before! Lets celebrate this one together on the 3rd of December in cinemas.”

The film’s prequel—"Heropanti”, which was released in 2014, marked Shroff’s Bollywood debut. He had starred alongside actor Kriti Sanon.

While “Heropanti” was directed by Sabbir Khan, the sequel will be helmed by director-choreographer Ahmed Khan.

"Heropanti 2" is backed by filmmaker Sajid Nadiadwala and written by Rajat Arora, who is known for penning hits like "Once Upon a Time in Mumbaai", Vidya Balan starter "The Dirty Picture" and Ajay Devgn-Emraan Hashmi led "Baadshaho".

The film was initially slated for release in July 2021, but it was postponed due to the coronavirus pandemic.