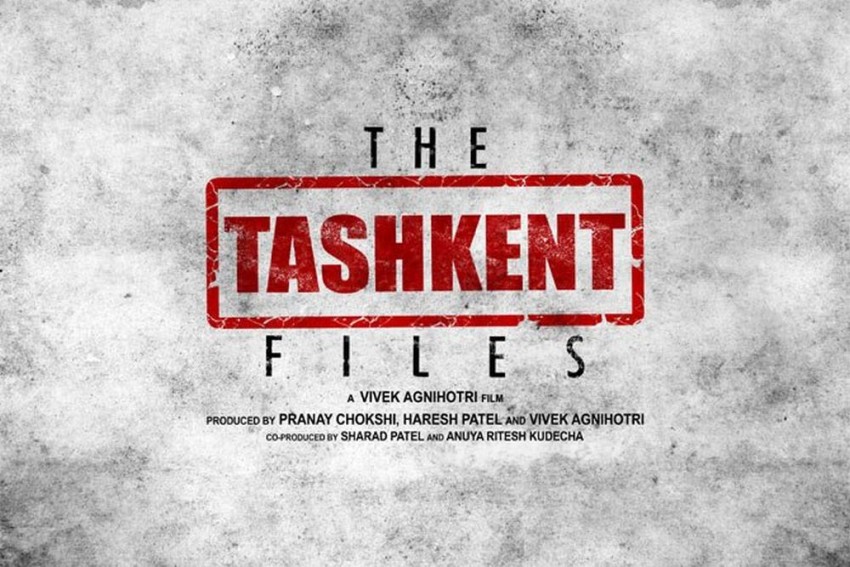 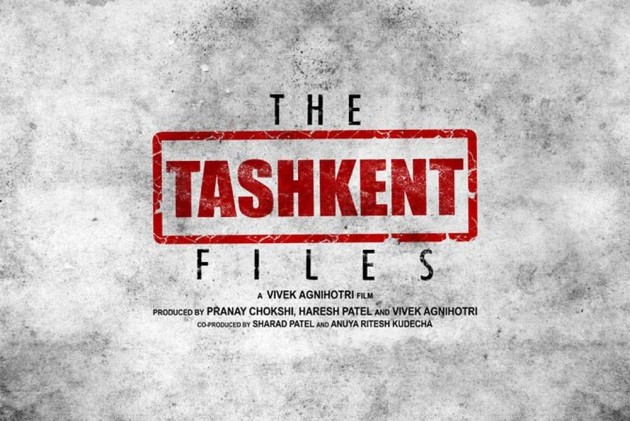 The film is about the mysterious circumstances under which Lal Bahadur Shastri died in Russia. Titled "The Tashkent Files", the film is directed by Vivek Agnihotri.

Agnihotri said he made this film after many people including top political leaders like Atal Bihari Vajpayee and George Fernandes had expressed the need for dealing with the mystery behind Shastri's death.

"On January 10, 1966, Shastri had signed the Tashkent Agreement... and hours later he died. A death mystery unsolved till date. Was it a heart attack or poison? The truth of the biggest coverup has been denied to his family and us," the director told PTI.

Immediately after his death, the family members of Shastri officially requested a post-mortem to the then acting Prime Minister Gulzarilal Nanda, but to no avail, Agnihotri said.

"The family also had requested former Prime Ministers Indira Gandhi and Rajiv Gandhi, but was not heeded to once again," he added.

Agnihotri also said it is strange that India, the biggest democracy in the world, has no information and document to uncover the mystery behind Shastri's death.

"This issue has been raised in Parliament for the last 50 years and yet, we are trying to find out the truth. I picked up the gauntlet and tried finding the truth, and hence I filed RTIs, but I was shattered.

"The RTI said there is no information. Our beloved second prime minister dies and the biggest democracy in the world does not have any information and documents," he said.

Agnihotri, however, hoped the film might have an answer.

He believes the film will change the narrative about Indian politics. The film stars veteran actors Naseeruddin Shah and Mithun Chakraborty in pivotal roles.

The release of "The Tashkent Files" is likely in the last week in February or March.

Video Of Kissing 17-Year-Old From 2010 Drags Drake Into Controversy: Watch