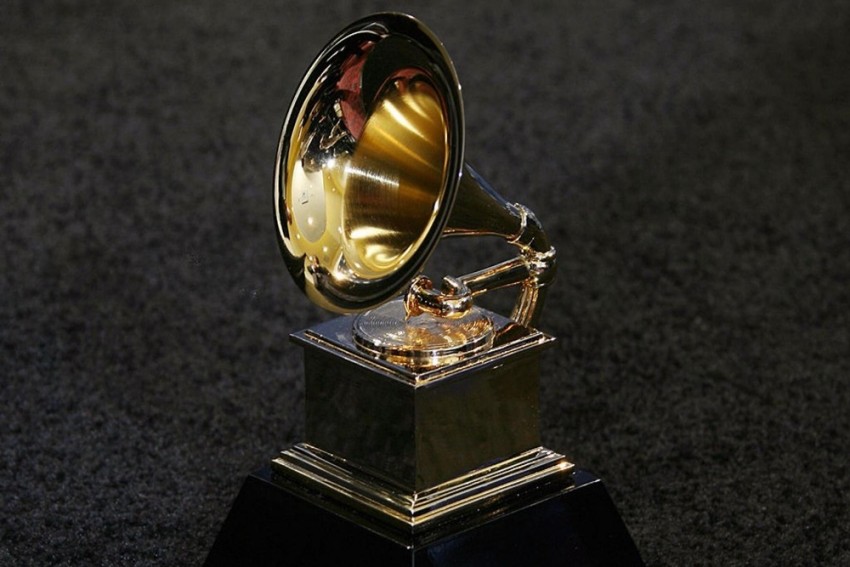 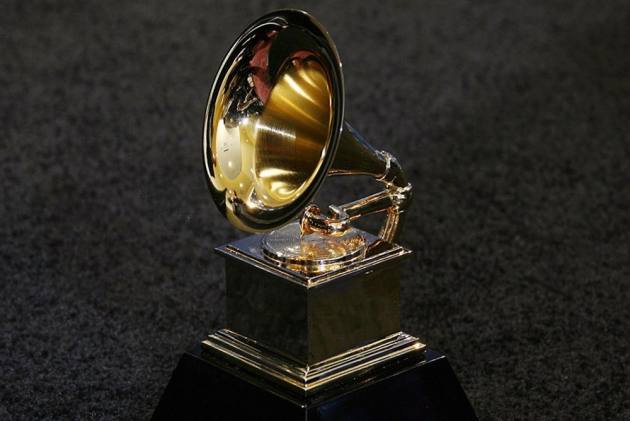 The Recording Academy has announced that it is scheduling the Grammy Awards ceremony to March 14, from its planned January 31 date, due to concerns over the spread of the coronavirus.

"After thoughtful conversations with health experts, our host and artists scheduled to appear, we are rescheduling the 63rd annual Grammy Awards to be broadcast Sunday, March 14, 2021," representatives for the Academy and CBS said in a statement on Tuesday.

"The deteriorating Covid situation in Los Angeles, with hospital services being overwhelmed, ICUs having reached capacity, and new guidance from state and local governments have all led us to conclude that postponing our show was the right thing to do," the statement further read.

The representatives also thanked the artistes, staff and nominees for their understanding and willingness to "work with us as we navigate these unprecedented times" in the statement, which was signed by Recording Academy interim president Harvey Mason Jr., CBS live music specials executive Jack Sussman, and Grammy Awards producer Ben Winston.

Though the COVID-19 vaccines have started being administered in the US, the cases are also climbing, especially in Los Angeles, the home of all major Hollywood ceremonies such as Grammys, Golden Globes and Oscars.

On Monday, the Los Angeles Times reported that California set a new single-day record for COVID-19 cases, with 74,000.

Beyoncé is leading in the2021 Grammy nominations with a total of nine, followed by Dua Lipa, Taylor Swift, and Roddy Ricch, who each have six.