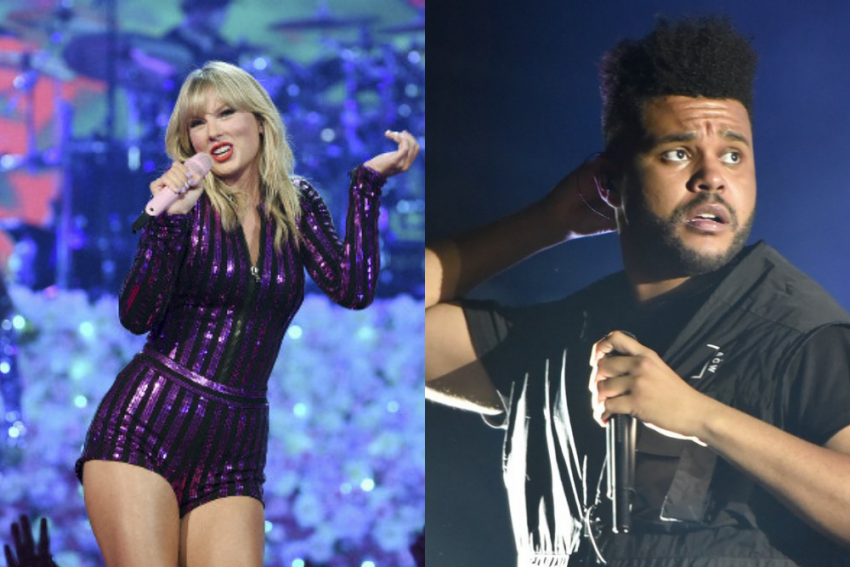 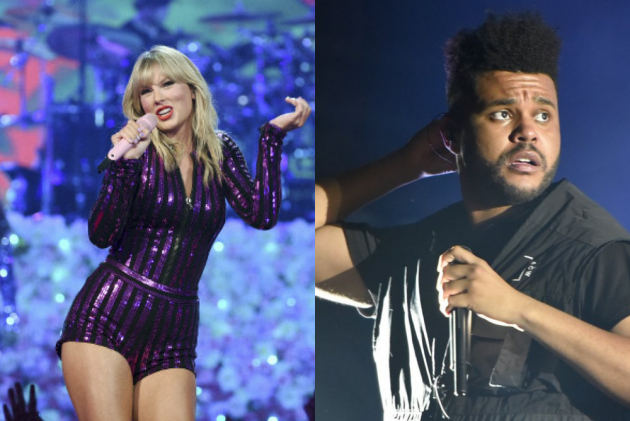 The award ceremony was hosted by "Empire" star Taraji P Henson at Microsoft Theater here for a live broadcast on Sunday night, which was attended by a limited audience of invited guests in small groups from the same families, according to The Hollywood Reporter.

At the beginning of the show, Henson said the audience members were sitting in a socially distanced manner and were tested for Covid-19. The small crowd, wearing masks in the balcony, was shown applauding and cheering throughout the show.

"It has been a long year and now that 2020 is coming to end, it's time to remember that it's one country. We need to heal and love on each other a little more. We're gonna have some fun, embracing our neighbours and coming together with music," she said in a reference to the recent results of the tumultuous presidential elections.

Swift, who didn't attend the show in person, scooped up prize of the night -- artist of the year -- and another two AMAs for the favourite music video for "Cardigan" and favourite female artist - pop/rock.

In a video acceptance speech, she said she was busy re-recording her earlier albums in the studio where she originally recorded them. She holds the record for most AMA career wins by a single artist with 32.

The Weeknd earned three trophies in the soul/R&B category for favourite male artist, favourite album for ''After Hours'', and favourite song for "Heartless".

Duo Dan + Shay bagged two awards for their song "10,000 Hours" featuring Justin Bieber in the collaboration of the year and favourite song - country categories. They were also adjudged favourite duo or group - country.

K-pop sensation BTS, who were the closing act at the ceremony performing from their native South Korea, won two AMAs for favourite social artist and favourite duo/group - pop/rock.

Christopher Nolan's 'Tenet' To Release In India In December