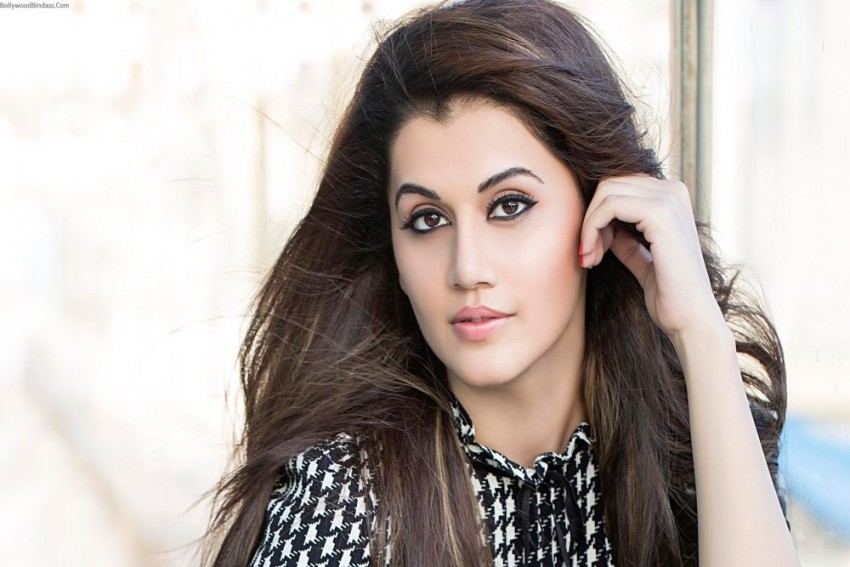 Taapsee Pannu on Saturday commenced filming for her next movie "Looop Lapeta".

The actor took to social media to share she has kicked off work on the Hindi adaptation of critically-acclaimed German thriller "Run Lola Run".

Pannu shared a video on her Instagram stories, in which she can be seen sitting in a car.

"To wonderful beginnings! #LooopLapeta" she captioned the video.

Billed as a new age thriller comedy, the film will be directed by Aakash Bhatia.

The 1998 German original, starring Franka Potente and Moritz Bleibtreu, follows a woman who needs to arrange 100,000 Deutsche Mark in 20 minutes to save her boyfriend.

The film is a Sony Pictures Films India and Ellipsis Entertainment production.

Pannu has a slate of interesting films in her kitty including, “Shabhash Mithu”, a biopic on cricketer Mithali Raj, murder-mystery “Haseen Dillruba” and sports-drama “Rashmi Rocket”.