Both Showik Chakraborty and Miranda, who is Rajput’s house manager, were handed over the summons to join the investigation during the search. 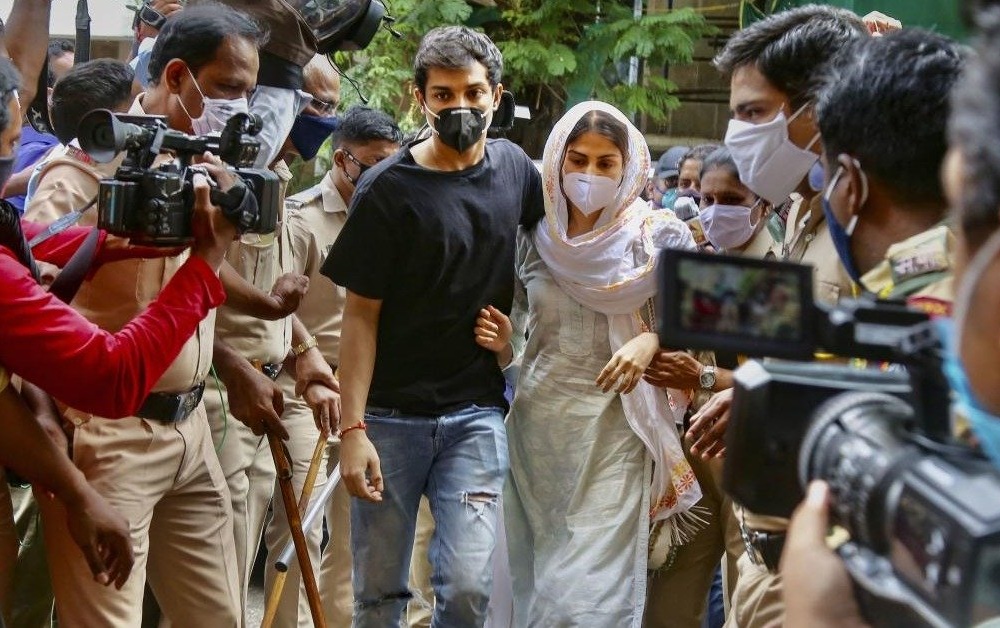 NCB sleuths, accompanied by police officials, raided the residence of Showik Chakraborty in Santa Cruz (West) and Miranda's house in suburban Andheri (West) from 6:30 am. Showik lives with sister Rhea.

Both Showik Chakraborty and Miranda, who is Rajput’s house manager, were handed over the summons to join the investigation during the search, the officials said.

"They have intended to go along (with the search team) due to media presence," an officer said.