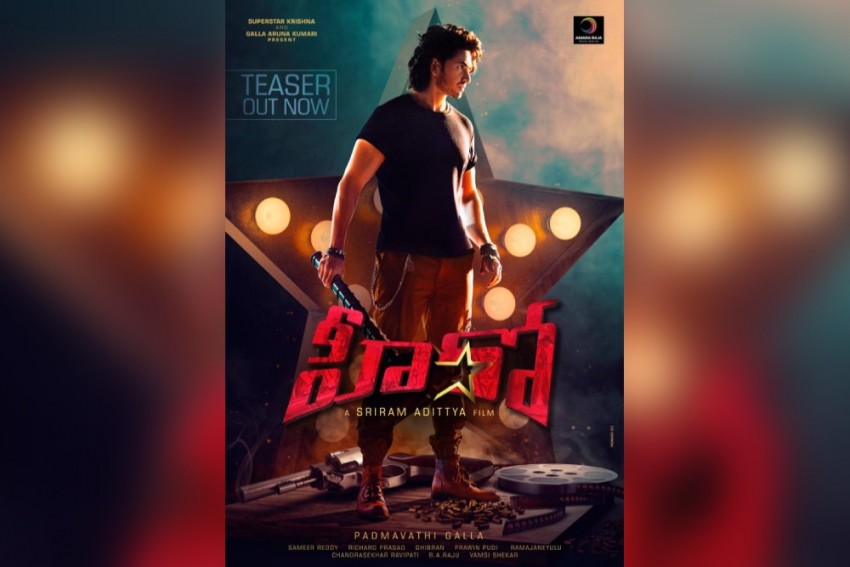 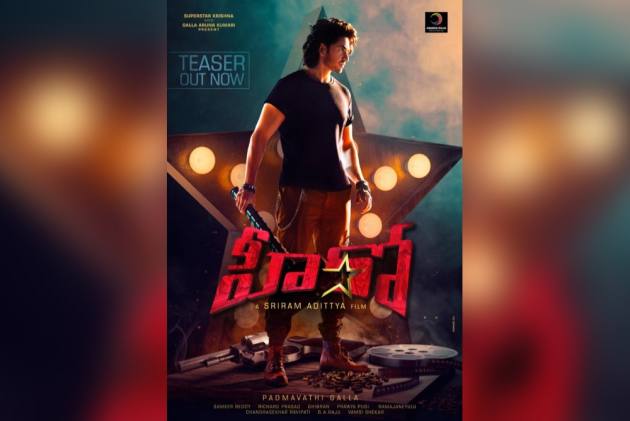 Mahesh Babu has released first look poster as well as title teaser of the film titled Hero and wished his nephew Ashok Galla all the best.

The title teaser begins intriguingly as Ashok makes his entry as a cowboy and the train episode is expected to be one of the major highlights. Then, the young hero astonishes in the getup of Joker. In between, there are sequences of Ashok’s love story with Nidhi Agerwal. The teaser also has some intense actin blocks. But the best part is obviously the malicious smile of Ashok Galla in the end.

It’s just over one minute video, but Ashok Galla created a lasting impression showcasing all his acting prowess, kudos to director Sriram Adittya for bringing out the best in the young hero.

Sriram Adittya’s efforts can be witnessed in every frame, as the teaser looks very classy, and it appears to be a different attempt from the talented director. Top-notch production values, exceptional camera work and fascinating BGM by Ghibran which elevates the scenes gives extensiveness. The teaser has multiplied the expectations on the film.

Touted to be a different entertainer, Jagapathi Babu plays a vital role and Naresh, Satya, Archana Soundarya will be seen in supporting roles.

The film is almost done with its shoot part and is gearing up for theatrical release.