Tamil star Silambarasan will be shooting the third schedule of the film in Mumbai. 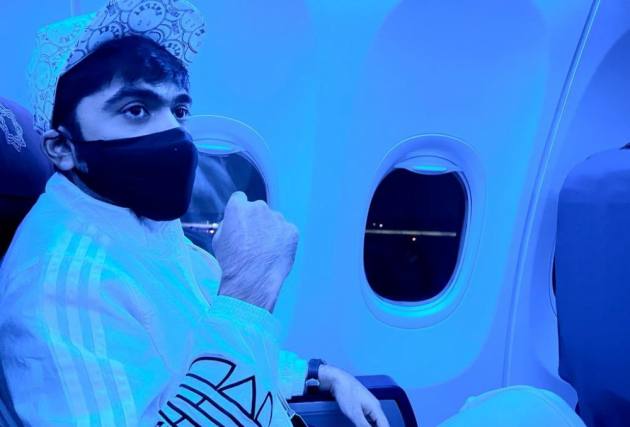 Tamil actor Silambarasan, also known as Simbu or STR, has kickstarted the third schedule of his upcoming film 'Vendhu Thanindhathu Kaadu' in Mumbai from Monday (October 18). The actor shot for the previous schedules in Thiruchendur and Chennai respectively.

The actor had informed fans about his Mumbai visit through his social media page.

The actor has a 10-day schedule in Mumbai before he flies back to Chennai. The movie is said to be based on a unique subject, which required Simbu to lose weight.

The actor had surprised everyone with his sudden body transformation, with the first look, where he stood in the middle of what appeared to be a field of burnt crop.

The film will release in multiple languages under the banner of Vels Films International.

Besides this, the actor will also be seen in 'Pathu Thala' directed by Obelli Krishna and 'Corona Kumar' directed by Gokul.